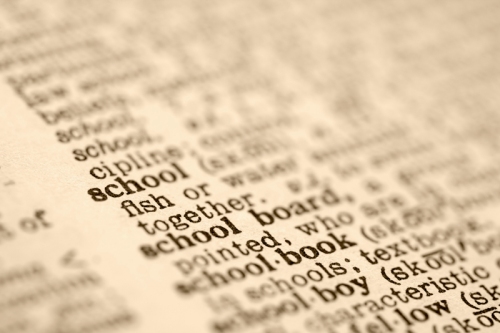 As if some of us hadn’t figured this out already, new research designed to understand the effect of text messaging on language found that texting has a negative impact on people’s linguistic ability to interpret and accept words.  The study found that those who texted more were less accepting of new words, but those who read more traditional print media such as books, magazines, and newspapers were more accepting of the same words.  Data was culled from examining university students, so you know the researchers tried really hard.