If your birthday is today, “Happy Birthday!” 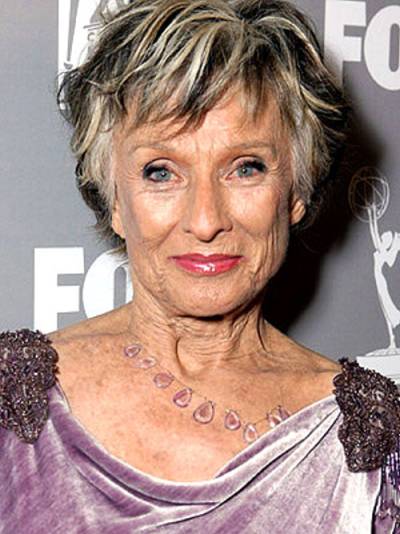 Actor Perry King (A Cry in the Night, Kaleidoscope, The Lord’s of Flatbush) is 64.

1789 – George Washington was inaugurated as the first president of the newly-formed United States.

1939 – The first railroad car equipped with fluorescent lights was put into service.  The train car was known as the General Pershing Zephyr.

1939 – President Franklin D. Roosevelt became the first chief executive to appear on TV, when he spoke at the opening ceremonies of the New York World’s Fair in Flushing, NY, on WNBT in New York.

1945 – Adolf Hitler and his mistress, Eva Braun, committed suicide in their bunker in Berlin.

1947 – The name of the Boulder Dam was changed back to its original name, Hoover Dam.

1964 – The Federal Communications Commission (FCC) ruled that all TV receivers should be equipped to receive both VHF channels and the new UHF channels.

1975 – Saigon – and all of Vietnam – fell into communist hands, marking the unofficial end of the Vietnam War, as the U.S. withdrew completely.

Third Quote of the Day

“I have to get the Secret Service home in time for their new curfew.”

Second Quote of the Day

“Last year at this time, this very weekend, we finally delivered justice to one of the world’s most notorious individuals.”

– President Obama, at the White House Correspondents Dinner, before a picture of Donald Trump appeared on a nearby screen.

First Quote of the Day

“We both have degrees from Harvard. I have one, he has two.  What a snob.”

– President Barack Obama at the White House Correspondents Dinner, referring to Mitt Romney and alluding to the moment in the GOP presidential primary campaign when Rick Santorum called Obama a snob for wanting young people to go to college.

Bitter Reaction to No Fiction Pulitzer

A couple of weeks ago the Pulitzer Board stunned the literary world by not selecting a winner in its fiction category.  For book lovers it’s like breathing – how could you not do it?  This is the first time since 1977 that Pulitzer hasn’t chosen anyone to receive its literary fiction award; usually a guarantee of free publicity and increased sales for the winner and their publisher.  A 3-member panel selects the fiction category, after reviewing hundreds of books and sends 3 finalists to Pulitzer’s board for a decision.

The authors who missed out this year are Denis Johnson for Train Dreams; Karen Russell for Swamplandia; and David Foster Wallace for The Pale King, which was compiled from notes he left when he died in 2008 and published last year.

“Every publisher in America would agree that it is a missed opportunity,” said Paul Bogaards, director of publicity at Alfred A. Knopf that published Swamplandia!  He cited the tenfold sales boost for previous winner Jennifer Egan and her book A Visit From the Goon Squad.  “It has a demonstrable effect on sales, especially in the fiction category,” he added.

But, Pulitzer administrator Sig Gissler called the lack of a fiction winner “unusual,” but noted that none of this year’s finalists received a majority of board votes.  “I can say that multiple factors were involved.  Beyond that, we do not discuss the deliberations, which are confidential,” he said in an email.  “We realize that the lack of an award in Fiction is a disappointment to many.  We regret that.  But I can assure you that the Board made a considered decision.”

Chairwoman of the Pulitzer fiction panel Susan Larson told National Public Radio that the jurors had read some 300 books and were “shocked … angry … and very disappointed” that the Pulitzer board couldn’t pick a winner.  “I think we all would have been happy if any of books had been selected,” she said.

Survivalist Tip:  Dealing with allergies this spring wreaked havoc on my immune system.  This happens every year, but it seems to be worse this time around.  Of course, I know why – it’s a precursor to the coming apocalypse.  With that I feel it’s important we all should add Echinacea to our medicinal supply.  Echinacea has become the most popular herb in American today.  But, unlike other herbs such as tofu and pita bread, Echinacea is truly American-made.  Indigenous Americans have used it for thousands of years.  Unfortunately, it didn’t help fight off the variety of ailments Europeans brought, such as small pox, typhoid and jock itch.  But, it did ward off bad attitudes.  How else do you think the Indians have survived the past 500 years?

Previously, Echinacea had been considered a treatment for scarlet fever, syphilis, malaria, blood poisoning and diphtheria.  But, it doesn’t combat any of those things.  It’s strictly for defense of airborne pathogens, although Muslims in airplanes are not among them.  But, science has proven that Echinacea does work to reduce the effects of colds, coughs and sore throats.  It possesses a variety of natural chemicals: polysaccharides, glycoproteins and alkamides.  It also provides a defense for the immune system against future colds and allergens. Echinacea now comes in a variety of forms: pill, liquid and dried powder for tea.  Any of these are effective, as long as it’s pure Echinacea.  If you happen to be outdoors – perhaps trying to flee to safety – you can identify Echinacea by the distinctive lavender or light purple color of the flower.

Regardless of how you consume it, it’s best to start loading up on Echinacea long before December 21.  That way you can laugh at all the bad attitudes that surround you.

If your birthday is today, “Happy Birthday!”

Zubin Mehta, conductor of the Los Angeles Philharmonic Orchestra, is 76.

Actor Daniel Day-Lewis (My Left Foot, The Unbearable Lightness of Being, In the Name of the Father, Age of Innocence) is 55. 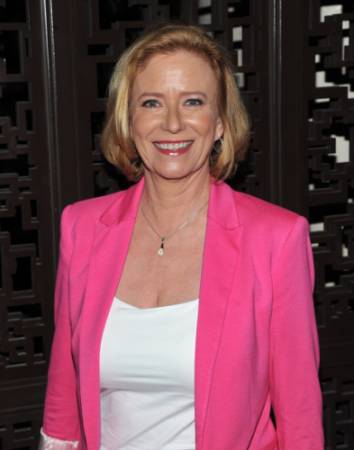 1429 – Joan of Arc, a 17-year-old French peasant, began a crusade to relieve the city of Orleans of English control.

1854 – Through an act by the Pennsylvania State Legislature, the Ashmun Institute became the first college chartered exclusively for African-Americans.  It was renamed the Lincoln Institute in 1866.

1879 – Electric arc lights were used for the first time in Cleveland, OH.

1945 – American soldiers liberated the Nazi concentration camp in Dachau, Germany, where tens of thousands of people had perished. 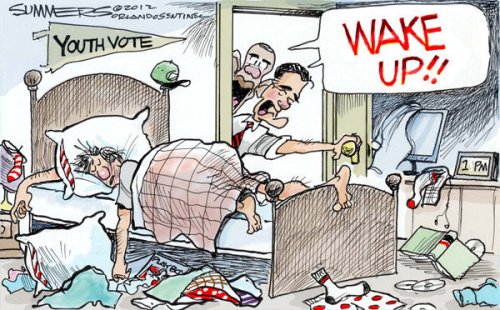