Former U.S. Congresswoman Michele Bachmann and 2012 Republican presidential candidate, put out this video offering prayer points to God to “smash the delusion” that Joe Biden is president.  She also prayed to God to reveal that Nancy Pelosi and the Democrats did not win the House of Representatives, and that Chuck Schumer is trying to steal the U.S. Senate.  As a presidential candidate, Bachmann said she would still obey her husband. 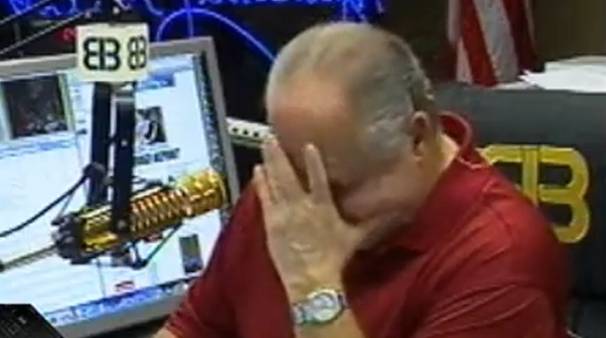 Well, he’s right about one thing: loud-mouthed bigots like him, Glenn Beck and Ann Coulter are, indeed, outnumbered; outnumbered by the increasing diversity in the United States and its equally increasing number of open minds.  In other words, America and the world are no longer the playgrounds of White heterosexual Christian males.  Damn!  They actually have to share now!  Imagine that!  Pardon me if I don’t break out the violin.  As a mostly White male myself, I still can’t relate.  I’m just not an asshole.

This Is What Happened 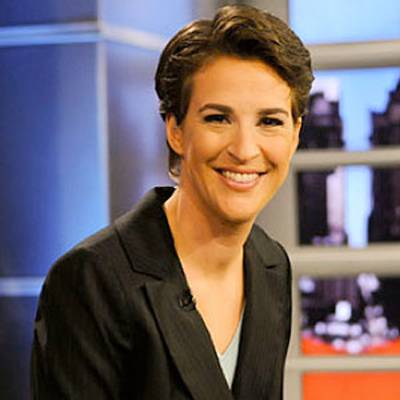 “Ohio really did go to President Obama last night, he really did win.  He really was born in Hawaii, and he really is, legitimately, president of the United States again.  And The Bureau of Labor Statistics did not make up a fake unemployment rate last month.  And the Congressional Research Service really can find no evidence that cutting taxes on rich people grows the economy.  And the polls were not skewed to oversample Democrats.  And Nate Silver was not making up fake projections about the election to make conservatives feel bad.  Nate Silver was doing math.

And climate change is real.  And rape really does cause pregnancy sometimes.  And evolution is a thing!  And Benghazi was an attack on us; it was not a scandal by us.  And nobody is taking away anyone’s guns.  And taxes have not gone up.  And the deficit is dropping, actually.  And Saddam Hussein did not have weapons of mass destruction.  And the moon landing was real.  And FEMA is not building concentration camps.  And UN election observers are not taking over Texas.  And moderate reforms of the regulations on the insurance industry and the financial services industry in this country are not the same thing as communism.”

– MSNBC’s Rachel Maddow, on the results of the U.S. presidential election.

The “Tea Party” extremists are still reeling in their white robes over the fact that a half-blooded Negro won the White House – again! 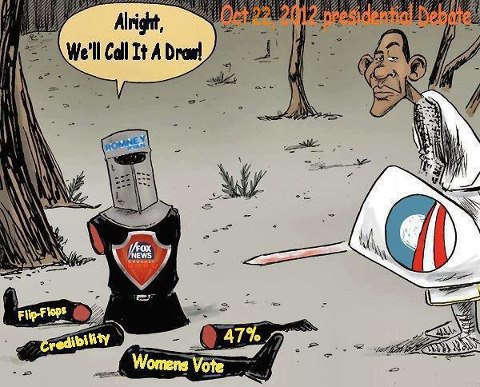 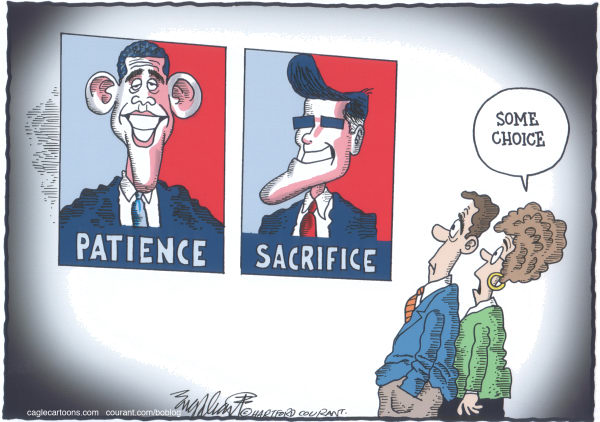 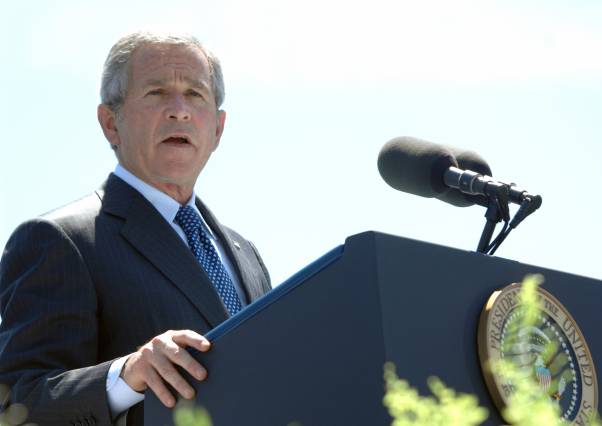 “I crawled out of the swamp and I’m not crawling back in.”

Ah hah!  Now, we know where he was really born! 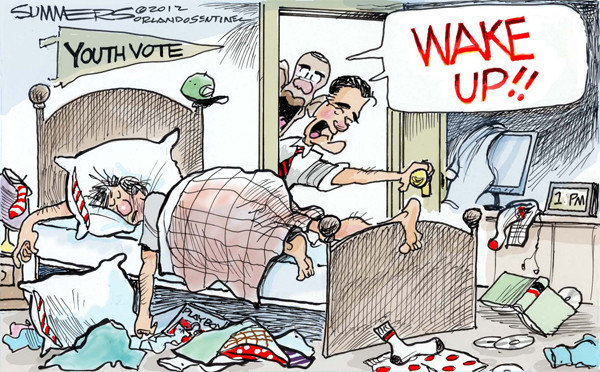