1704 – A force comprised of Native Americans and French Canadians attacked the town of Deerfield, MA to retrieve their church bell that had been shipped from France.  The town was burned to the ground and more than 100 people were massacred in what was part of the second of the “French and Indian Wars.” 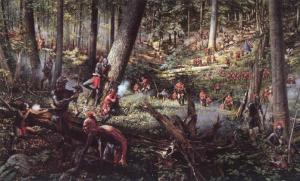 1904 – President Theodore Roosevelt created a seven-man commission to hasten the construction of the Panama Canal. 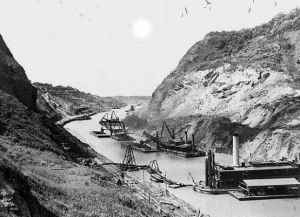 1940 – Gone with the Wind swept the 12th annual Academy Awards presentation by winning 10 awards, including Best Supporting Actress for Hattie McDaniel.  McDaniel was the first African-American to be nominated for and to win an Oscar. 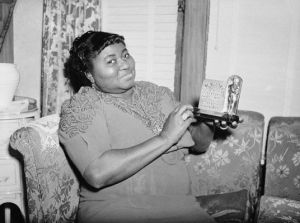 1944 – The invasion of the Admiralty Islands began as U.S. General Douglas MacArthur led his forces in Operation Brewer.  Troops surged onto Los Negros, following a month of Allied advances in the Pacific.

1944 – Dorothy McElroy Vredenburgh of Alabama became the first woman appointed secretary of a national political party, when she was named to the Democratic National Committee.

1964 – Australian swimmer Dawn Fraser earned her 36th world record, clocking in at 58.9 seconds in the 100-meter freestyle in Sydney, Australia. 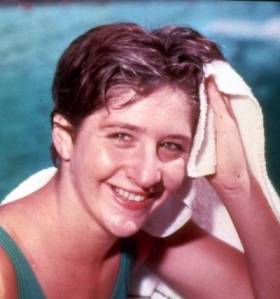 1972 – Newspaper columnist Jack Anderson revealed a memo written by Dita Beard, a Washington lobbyist for the International Telephone and Telegraph Corporation, which connected ITT’s funding of part of the Republican National Convention with a lawsuit the company had settled recently with the U.S. Justice Department. 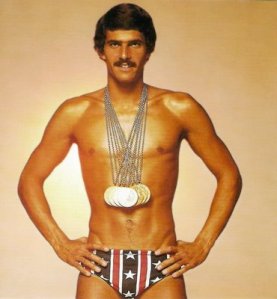 1980 – Gordie Howe of the Detroit Red Wings became the first player in NHL history to score 800 career goals (in a 3-0 Wings’ win over the St. Louis Blues).  Howe finished his career with 801 regular-season goals. 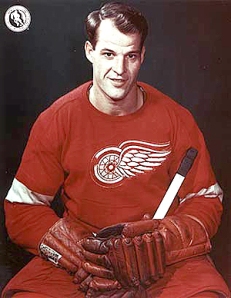