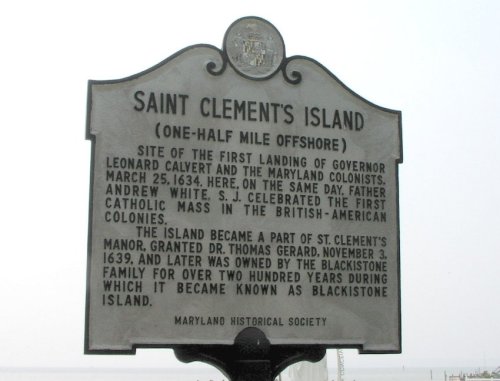 1774 – The British Parliament passed the Boston Port Act, closing the port of Boston and demanding the city’s residents pay for the tea dumped into Boston Harbor during the Boston Tea Party the previous December.

1879 – Cheyenne leader Chief Little Wolf, who had led dozens of attacks on other Indian communities and engaged in several conflicts with the U.S. Army, surrendered to his friend, Lte. W.P. Clark. 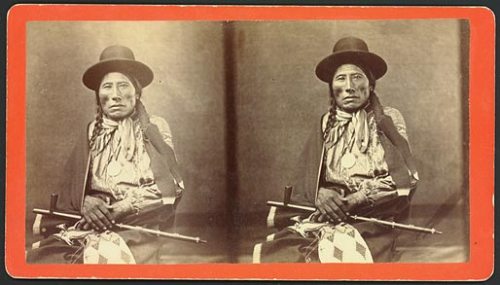 1932 – In Powell v. Alabama, the U.S. Supreme Court overturned the convictions of 9 young Black men who had been arrested and accused of raping 2 White women on a train in Alabama.

1941 – The first paprika mill was incorporated in Dillon, SC. 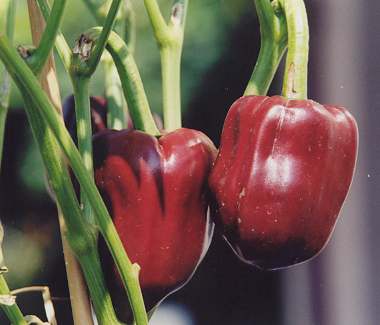 1945 – The Soviet Union announced it would withdraw its military troops from Iran.

1954 – Radio Corporation of America (RCA) began production of TV sets that were equipped to receive programs in color at a cost of $1,000 per unit. 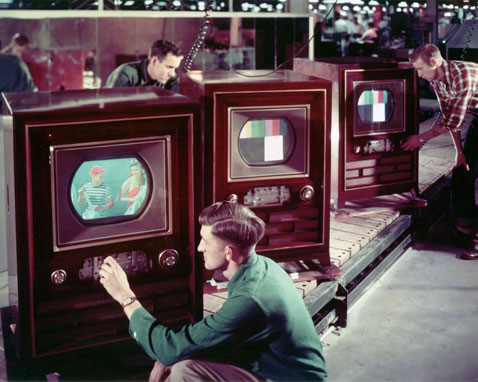 1961 – Elvis Presley gave his first post-Army concert, a benefit for planning and building the USS Arizona Memorial at Pearl Harbor in Hawaii.

1975 – King Faisal of Saudi Arabia was assassinated by his nephew, Prince Faisal.