In observance of Easter weekend, here are some great photographs taken during the construction of the Christ the Redeemer Statue (or Christo Redentor in Portuguese) in Rio de Janeiro, Brazil.  It is one of the most recognizable landmarks in South America and was named one of the “New 7 Wonders of the World” in 2007.  Designed by Heitor da Silva Costa and sculpted by Paul Landowski of France, the statue towers 125 feet over Rio and contains a chapel large enough for 150 worshippers.  It took 5 years to build and was inaugurated on October 12, 1931. 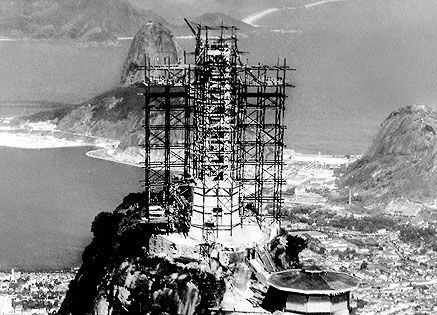 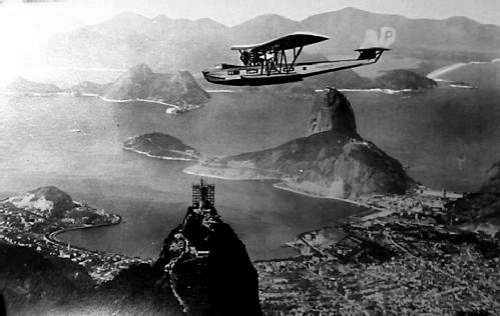 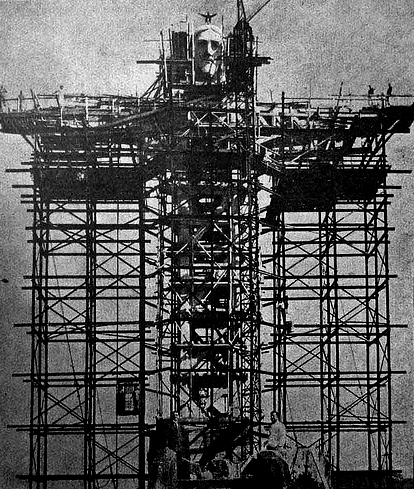