1756 – Artist John Trumbull (The Battle of Bunker Hill, The Surrender of Cornwallis, The Declaration of Independence) was born in Lebanon, CT.

1816 – Heavy snow fell in New England, Canada and Western Europe in what became known as the “Year Without a Summer.”  A solar cycle of low magnetic activity that had begun around 1795, coupled with a series of massive explosions of the Mount Tambora volcano in Indonesia in April of 1815, contributed to an incredibly cold summer for most of the Northern Hemisphere.

1833 – Andrew Jackson became the first U.S. President to ride in a railroad car, when he boarded a Baltimore & Ohio passenger train in Baltimore, MD. 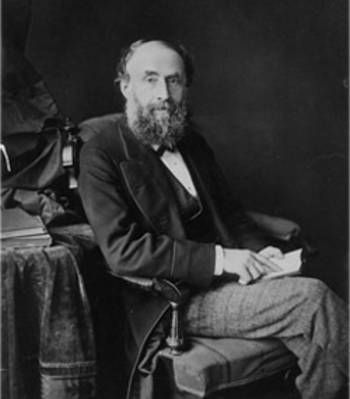 1942 – Adeline Gray made the first nylon-parachute jump in Hartford, CT. 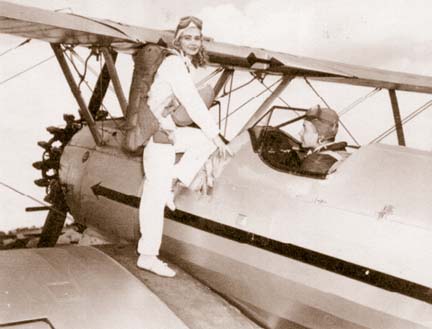 1944 – In the largest military operation in world history, thousands of Allied troops invaded Normandy, France to open a second major European front in the battle against the Nazis.  It became known as “D-Day.” 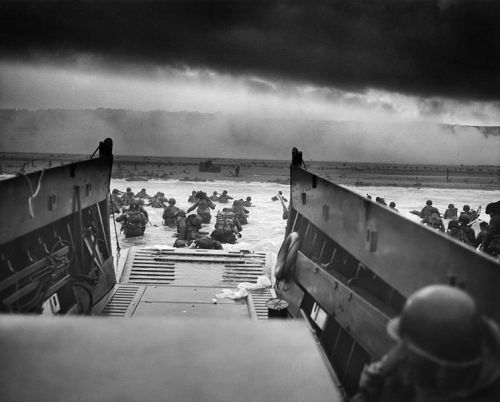 1946 – The Basketball Association of America formed in New York City. 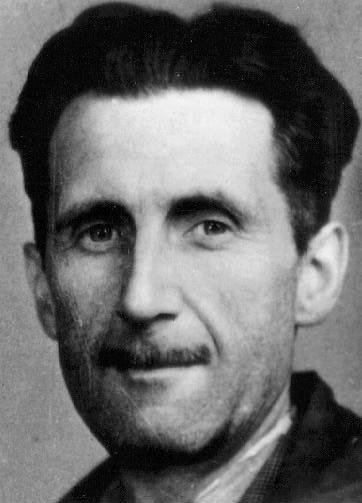 1987 – Steffi Graf beat Martina Navratilova and to win her first Grand Slam title at the French Open in Paris.  Graf is the only tennis player to win each of the four Grand Slam titles at least four times – Wimbledon: 7, French Open: 6, U.S. Open: 5, Australian Open: 4.