The Legacy of the Plumed Serpent in Ancient México 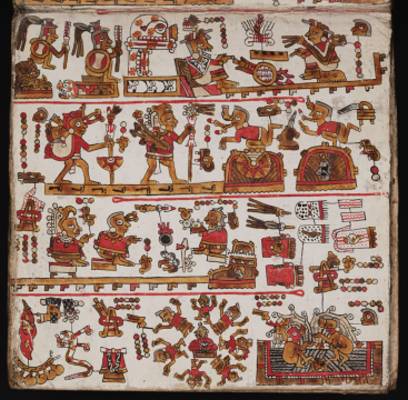 Beginning July 29, 2012, the Dallas Museum of Art will present “The Legacy of the Plumed Serpent in Ancient México,” an artistic exploration of indigenous Mexican societies and one of their most prominent deities, Quetzalcoatl, an incarnation of the spirit forces of wind and rain and the real-life quetzal bird.  The quetzal is native to Central America and southern México and is best known for its resplendent colors and twin tail feathers that grow up to 3 feet on the males.  The bird has always been sacred to the indigenous peoples of these regions.  Mayan and Aztec royalty and religious leaders adorned themselves with the quetzal’s lengthy tail feathers during ceremonies.

The exhibition features 150 objects – such as painted codices, turquoise mosaics and gold ornaments – loaned from museums and private collections in México, Europe and the United States.  The artworks in the “Plumed Serpent” collection trace the development of Mesoamerican societies and prove how complex and advanced they were.

They include the “Codex Zouche-Nuttall,” one of a small number of known Mexican codices dating to pre-Hispanic times.  Codex is the technical name for an ancient book or manuscript, before the invention of the printing press.  Mesoamerican societies recorded various events and religious ceremonies using this technique, sometimes in rock or stone.  A writing system arose in central México around 600 B.C.; one of only two places in the world that historians have identified where writing appeared completely and independently of any outside influences.  Mesopotamia is the other.  Europeans destroyed many Mesoamerican codices, believing they bore some satanic elements.

The “Codex Zouche-Nuttall” is made of deer skin and comprises forty-seven leaves.  One side relates the history of important centers in the Mixtec region, while the other side records the genealogy, marriages and political and military feats of the Mixtec ruler “Eight Deer Jaguar-Claw.”  First published in 1902, the “Codex Zouche-Nuttall” is one of the few Mesoamerican pictorial documents to have escaped destruction.

“The Legacy of the Plumed Serpent in Ancient México” was organized by the Los Angeles County Museum of Art and is made possible by the National Endowment for the Humanities.  The Dallas exhibit runs through November 25, 2012. 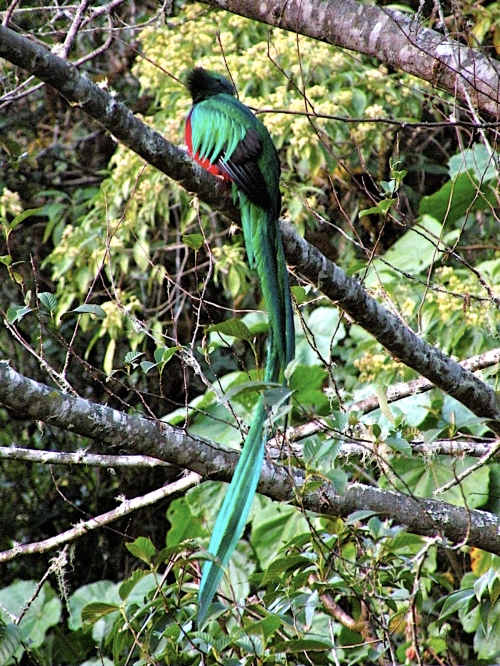