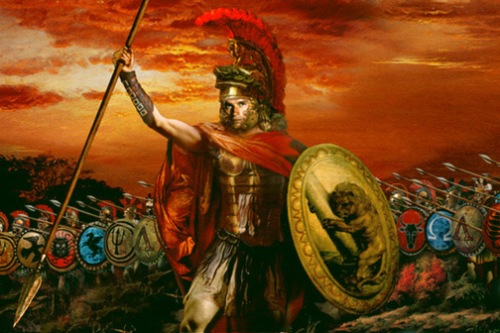 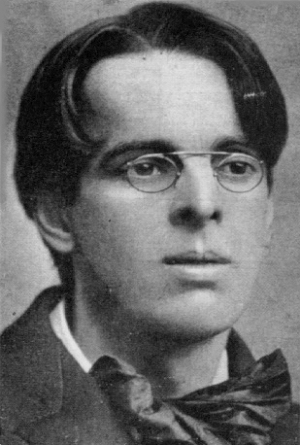 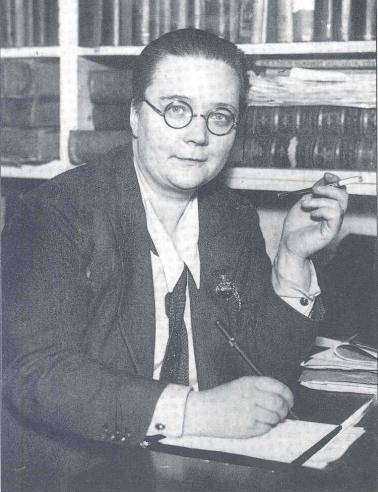 1895 – The first documented automobile race occurred in France, a 732-mile course, from Paris to Bordeaux.  Emile Levassor and René Panhard won in a car Panhard had designed with a 2-cylinder, 750-rpm, and 4-horsepower Daimler Phoenix engine.  Traveling at a speed of about 15 miles per hour, they completed the race in just under 49 hours. 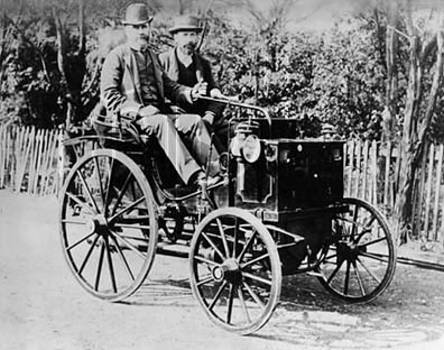 Panhard (L) and Levassor in their race car. 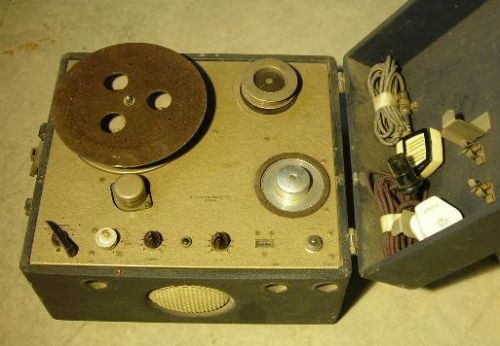 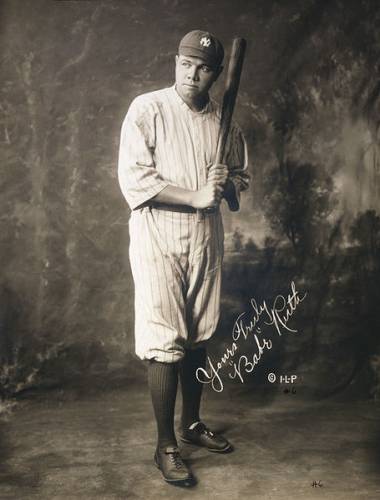 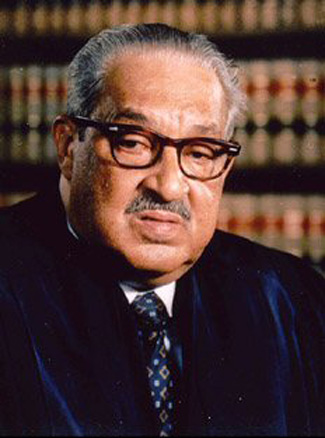 1971 – The New York Times published the first portion of the 47-volume “Pentagon Papers,” an analysis of U.S. military policy in Southeast Asia.  Daniel Ellsberg, a former defense department analyst, had stolen the documents, officially called The History of the U.S. Decision Making Process on Vietnam. 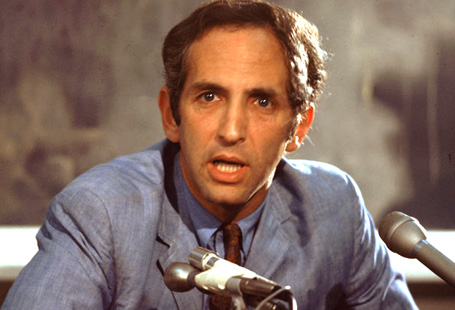 Ellsberg before the Senate in 1972.

1983 – Eleven years after it was launched, Pioneer 10, the world’s first outer-planetary probe, left the solar system.  Headed in the direction of the Taurus constellation, Pioneer 10 should pass within three light years of another star – Ross 246 – in A.D. 34,600.  Bolted to the probe’s exterior wall is a gold-anodized 6” x 9” plaque that displays a drawing of a human man and woman, a star map marked with the location of the sun, and another map showing the flight path of Pioneer 10. 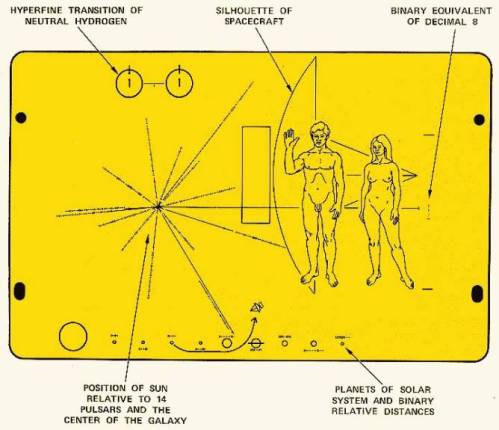