1776 – In Philadelphia, the Continental Congress adopted the Declaration of Independence, which declared the young nation’s complete independence from Great Britain.

1826 – Former Presidents Thomas Jefferson and John Adams died within 5 hours of each other. 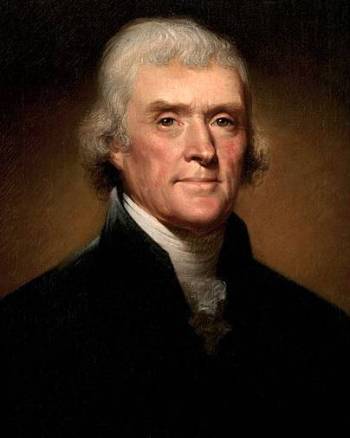 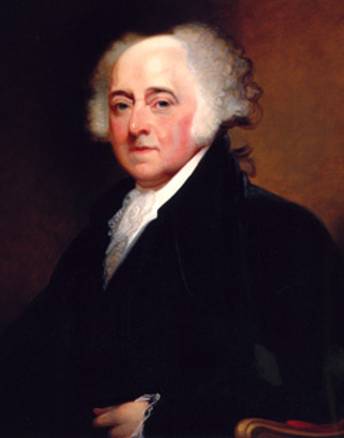 1855 – The first edition of Walt Whitman’s Leaves of Grass was published in Brooklyn, NY.

1881 – The Tuskegee Institute opened in Tuskegee, AL, the site for Booker T. Washington’s institution for academic and vocational training. 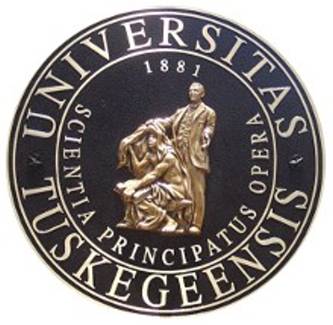 1895 – America the Beautiful, the famous song often touted as the true U.S. national anthem was published as a poem written by Katharine Lee Bates, a Wellesley College professor, in the Congregationalist, a church newspaper.

1939 – Lou Gehrig announced his retirement from baseball in a ceremony at Yankee Stadium in New York City. 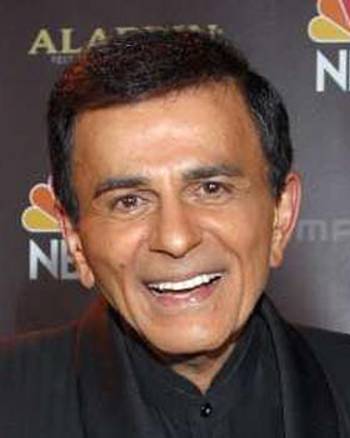 1997 – The Mars Pathfinder spacecraft, launched by NASA in December 1996, entered the Martian atmosphere.