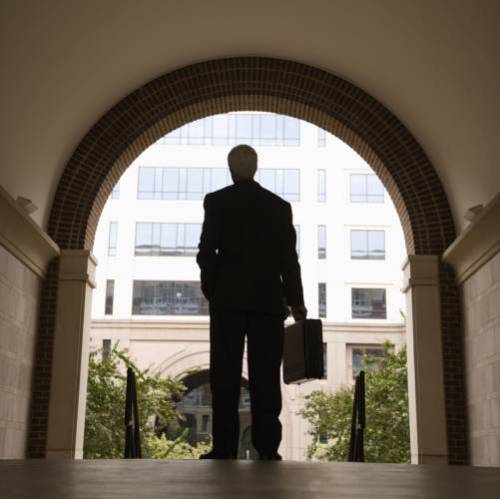 Today I return to work for the first time in almost 11 months.  It’s a strange feeling.  I’m once again entering the corporate underworld that apparently keeps spitting me back out.  But, I don’t play the lottery, and my gold bullion investment hasn’t paid off yet.  I’ve been laid off three times from major companies within the past 23 years – two banks and an engineering corporation.  I guess that’s a pretty good track record.  I don’t jump from job to job.  As creative as my mind is, I do like some semblance of order and stability.  I definitely want my fiction writing career to be as successful as my dreams think it is.  But, in the meantime, there are these awful creatures called bills and an especially evil entity known as a student loan debt.  This particular job is a contract technical writing position that should take me into the first of the year – provided the Mayan calendar doesn’t prove to be truthfully apocalyptic.  Besides, I enjoy technical writing as much as I do creative writing.  Sometimes, the boundary between the two is as clear as a fog bank.

One good thing about working in corporate America is the slew of operatic real-life stories I’ve gathered for equally juicy stories.  I’ve met some incredible people and endured some traumatic ordeals.  I wouldn’t trade it for anything.  Well, except for a lump sum payoff from that gold bullion and a million-dollar book contract.

One response to “In Play Again”