Goodbye to Another Cyber Friend 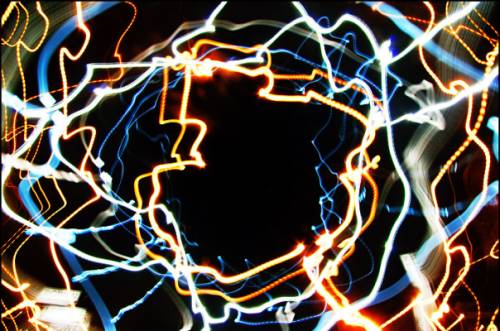 For the second time in less than a year, I’ve pissed off a cyber friend.  This time it was over something rather innocuous – at least in my opinion.  But, you never how people will react to things.  Last year a guy told me to remove his email address from my list.  I complied without a word.  I really didn’t know him, as we’d met online.  Strangely enough, though, he connected with me through Facebook several months ago.  Okay, great, I thought.  Can’t stay mad forever!  What good are cyber friends, if you can’t connect with them anyway?

Ironically, I met that guy through Gary, the one who told me Sunday night to stop sending him “dog crap.”  He means any information about dogs – funny or serious.  As a canine devotee, it’s almost impossible for me NOT to send out something related to the loveable beasts.  But apparently, Gary hates dogs bad enough that the mere mention of them turns his bulging stomach.  I thought he was just joking, or having one hell of a Maalox moment.  But, he issued me a dire warning: send him anymore “dog crap,” and he’ll spam me.  Oh my God!  Not the dreaded spam folder!  That’s not as bad as being blocked – the “Death Penalty” of the e-world – but it’s still pretty hideous.  When someone blocks your email address, you’ve either called them for bail money once too often, or said they look fat in designer overalls.  The spam folder is your computer’s automatic trash disposal; a dumping ground; slush pile.  If you send them a birthday greeting, they won’t get it.  If you tell them you’re dying of cancer and want to make amends, they won’t see it, and you’ll die without either of you knowing what could have been.  If you find an extra World War II bond and offer it to them with a 48-hour acceptance deadline, or it’ll go to charity, they won’t notice it.

I had met Gary more than a decade ago via a web site he runs.  We struck up a quick and curious electronic friendship.  He gave me pointers on taking digital photographs and setting up this blog.  He’s liked my stories and essays.  We’ve had disagreements before – usually over something much more serious, like race or gender.  But, dogs?  All this drama over an email I sent with the attachment below?  I don’t know what’s wrong with Gary, but it must have struck a raw nerve.  I didn’t think anybody could despise dogs that much.  I’m not a cat person, but I don’t get upset when someone sends me cat stuff.  I’ve never threatened to – SPAM someone over a cat-related email. 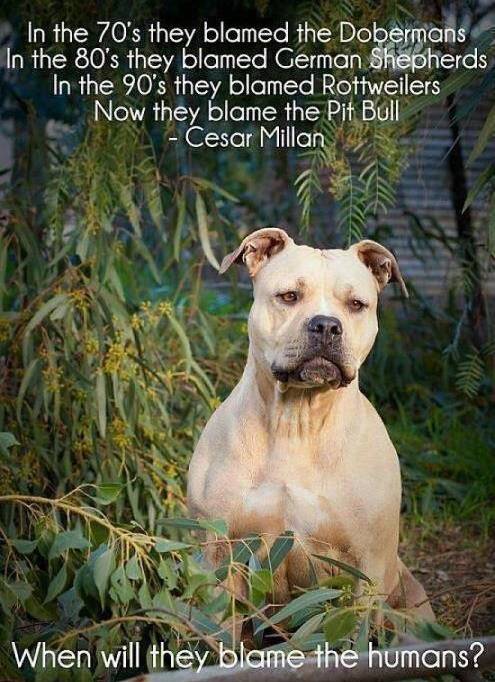 Gary had gotten annoyed with me recently about another email I sent out regarding pit bulls being put down, or something, with my comment about there being no bad dogs, just bad people.  Gary replied, ‘Yea, until it attacks your kid sister.’  I don’t have a kid sister, or brother, so I can’t relate.  But, when I sent out this one email, he replied, ‘My sister is still injured, and you’re not helping!’  Whoa, I thought.  Is this for real?  Surely not.  So, I replied again – this is where I guess I made my big mistake – pointing out that he was “the only one bitching about the dogs.”  And, that’s what did it.  That sent him over the edge.

If his sister – or any other relative was attacked by a vicious dog – I can empathize.  That would be a horrible sight.  My mother became terrified of Dobermans at the age of 6 when, she saw one attack a man.  Her family had a golden retriever-type dog at the time.  I have a sepia-toned picture of her at age 2 with it.  But, my mother eventually developed a phobia about all big dogs.  Still, she swallowed her fear, when we moved to suburban Dallas in 1972, and my folks got me a German shepherd.  She fell in love with that dog as much as I did.  Then, some neighbors bought a Doberman puppy; a chocolate one who developed an affection for my mother.  He was the type of dog that, once you touched him, you had to keep touching him, or he’d nudge the crap out of your hand.  But amazingly, my mother would sit there at the neighbor’s house and caress that mocha monstrosity that looked like a small horse.

Gary, however, seems to think animals have the exact same psychology as humans and therefore, should be held accountable for their actions.  It’s kind of sad that we kill animals that show aggression towards humans and can’t be integrated into society.  When people display similar tendencies, we suggest aroma therapy.

The city of Dallas has launched an aggressive campaign to pick up stray animals and either try to socialize them, or euthanize them.  No word yet on how they’ll handle the city’s gallery of drug dealers, prostitutes and criminally insane homeless people.  But, I have the perfect solution!  Save the animals – even those that show aggression towards people – and kill the humans who show aggression towards others: human or animal.  It’ll save a boat load of money and heartache for everyone involved.  Their bodies can be used to train medical students, or feed rescued big cats.  Since these humans can’t be socialized back into society, I suggest at least neutering them to prevent their kind from breeding.  We need more German shepherds and Dobermans – not more homeless crack addicts.

But, Gary feels humans who commit even the most heinous of crimes shouldn’t be put to death; they should be sentenced to prison for life and made to suffer.  Like animals.  At taxpayer expense.  He’d never win political office in Texas.  In some ways, he’s a stereotypical West Coast liberal; the kind who thinks Jeffrey Dahmer was worth saving, but an unfriendly Rottweiler needs to be slaughtered because they’re not sociable.  He became frustrated whenever I made negative comments about Judaism and Islam, although he was just as hateful towards Christianity.  Personally, I’m an equally opportunity offender, since I deplore all three of those religions.  As a recovering Catholic, I feel I’m entitled to such angst.

Animals, of course, don’t possess religious beliefs.  In that regard, they’re much more highly evolved than humans.  But, like humans, animals are products of their environment.  If an animal has lived a life of abuse and neglect, their natural response to a person is hostile.  Who can blame them?  Yet, because of their limited mental capacity (relatively speaking), I feel they should be forgiven.  When people react in such a hateful manner, they’re prescribed Xanax and a wine cooler.  If they’re lucky, they get to talk to Dr. Drew.  If they’re really lucky, porn studios reach out to them.  Look at Casey Anthony.

I’m not upset that Gary threatened to spam me.  I guess I need to be more considerate of other people’s feelings – especially those I met online.  Those relationships can be as fragile as the band width on which their lovingly formed.  I have done something with Gary that I haven’t done with many other cyber friends: I’ve talked to him on the phone.  But, that was a long time ago.  A lot of wine has passed over the tongue in the years since.  I said to hell with it and removed Gary altogether from my email address book.  I really didn’t know him THAT well.  But, even with one less email contact, I’ll still be able to pick up the tattered pieces of my life and move forward.  Besides, I have other things to worry about: my new full-time job, my elderly parents and my dog who’s having trouble getting used to me being gone all day.  But, who knows?  I may meet Gary again in another electronic life – with a bottle of wine in one hand and a big black snarling canine at my side!

One response to “Goodbye to Another Cyber Friend”