If today is your birthday, “Happy Birthday!” 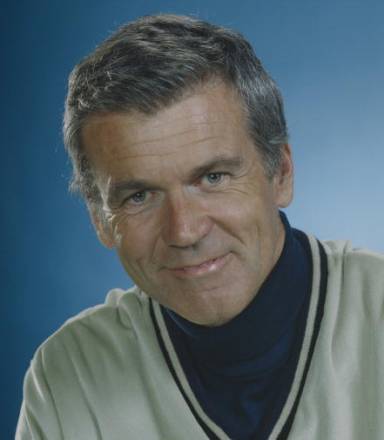 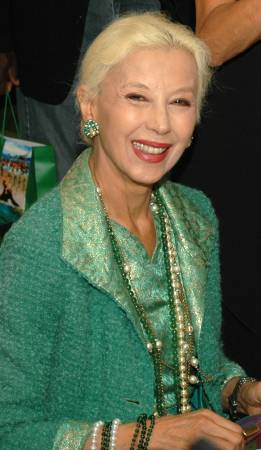 Actress Susan Flannery (Days of Our Lives, The Bold and the Beautiful, Dallas, Anatomy of a Seduction) is 69. 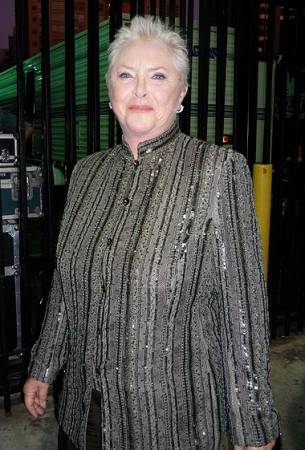 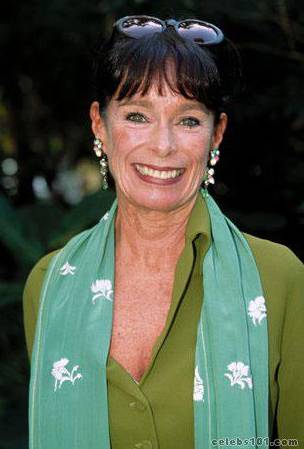 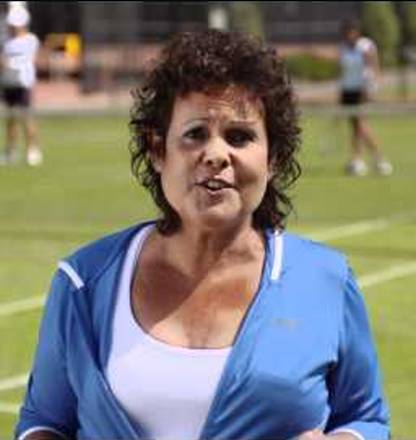 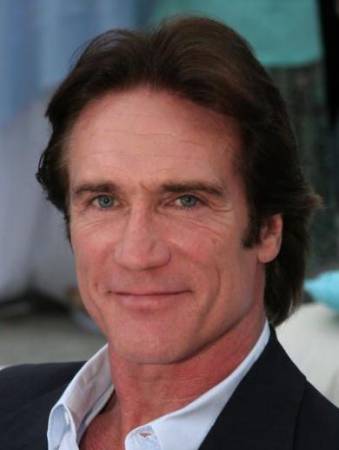 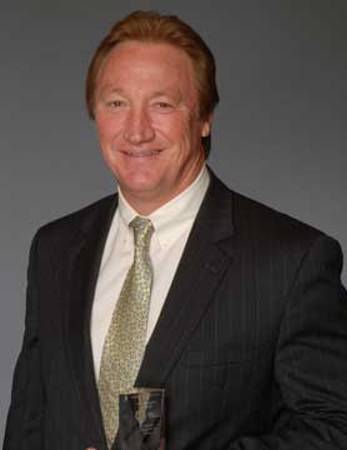 Actor Michael Biehn (The Rock, Breach of Trust, Blood of the Hunter, Tombstone, A Taste for Killing, Timebomb, Aliens, The Terminator, The Fan, Coach, The Runaways) is 56. 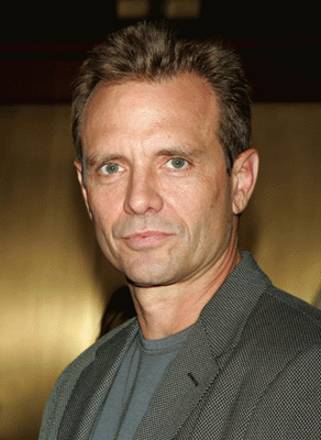 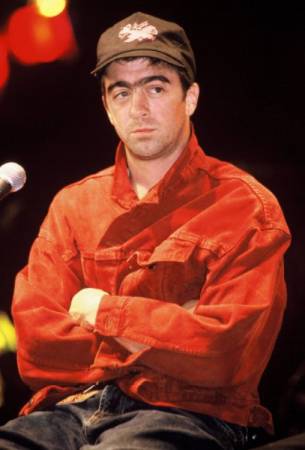 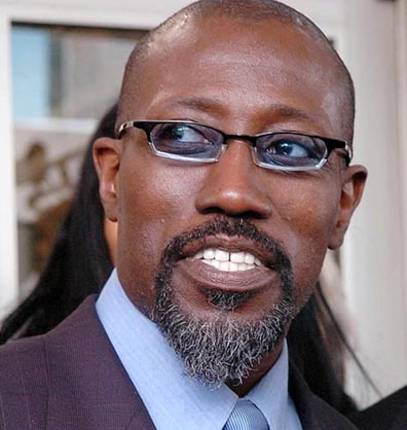 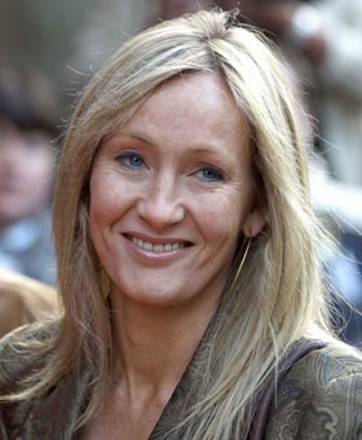 Actor Dean Cain (Lois and Clark: The New Adventures of Superman) is 46. 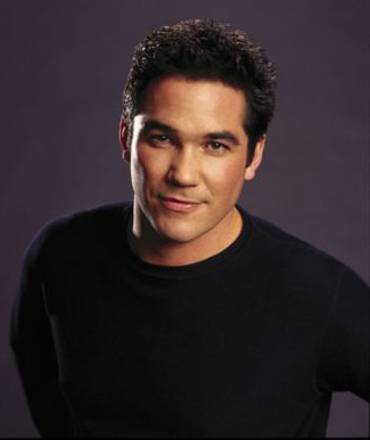