1850 – Author Guy de Maupassant (The Tellier House, Yvette, Toine, The Horla, The Diamond Necklace, The Umbrella, The Piece of String, A Woman’s Life, Bel-Ami, Peter and John) was born in Dieppe, France.

1858 – The first telegraph line was successfully laid across the Atlantic Ocean.

1884 – The cornerstone for the Statue of Liberty was laid at Bedloe’s Island (now called Liberty Island), New York.  The actual statue was accepted as a gift to the United States from the people of France by U.S. President Grover Cleveland on October 28, 1886. 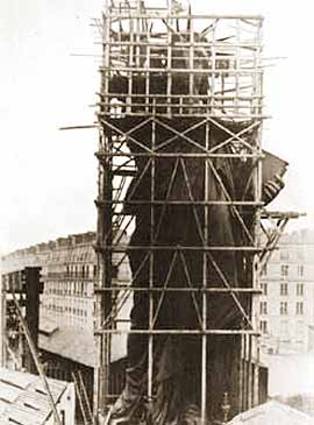 1914 – Euclid Avenue and East 105th Street in Cleveland, Ohio became the first intersection in the U.S. to be equipped with an electric traffic light.

1962 – Actress Marilyn Monroe was found dead from a drug overdose in Los Angeles at the age of 36. 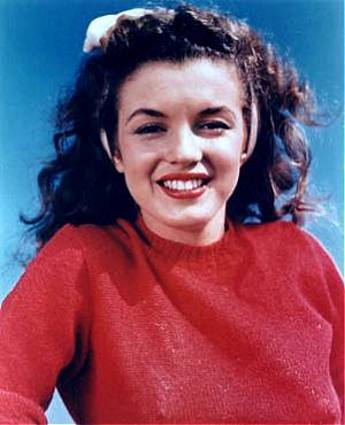