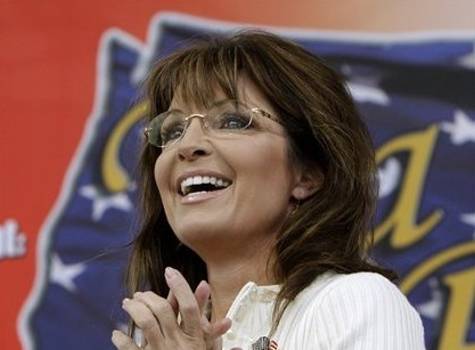 “Why the lies?  Why the cover up?  Why the dissembling about the cause of the murder of our ambassador on the anniversary of the worst terrorist attacks on American soil?  We deserve answers to this.  President Obama’s shuck and jive shtick with these Benghazi lies must end.”

– Sarah Palin, in a Facebook rant criticizing Obama’s response to the bombing of the U.S. embassy in Benghazi, Libya on September 11, 2012, and providing yet another reason why we must jumpstart the eugenics movement in the United States.