Hurricane Sandy’s assault upon New England has drawn comparisons to an infamous hurricane that took pretty much the same course 74 years ago.  Known colloquially as the “Long Island Express,” the Category 4 tempest struck on September 21, 1938, killing nearly 700 people and leaving more than 63,000 others homeless.

More than two weeks earlier, a French meteorologist took note of a powerful dust storm that swept westward across the Sahara desert.  Initially, the hurricane took aim for Puerto Rico, before turning abruptly northward and setting its sights on Florida.  South Florida residents were already leery of such storms; it had been just three years since the notorious “Labor Day Hurricane,” a Category 5 behemoth that killed more than 400 people.  But, the September 1938 hurricane veered eastward at the last minute and spared the Floridian peninsula.  It then crept up the east coast and at first appeared to head out into the Atlantic, before suddenly shifting back westward and slamming first into the tiny fishing village of Montauk, Long Island.  It literally caught New England residents off guard.  The U.S. Weather Bureau (now the National Hurricane Center) ultimately denied any responsibility.  The Jacksonville, Florida office would track storms as far north as the Carolinas’ Outer Banks; when they reached Cape Hatteras, the Washington, D.C., office would take over.  However, a junior weatherman, Charles Pierce, in Washington predicted the hurricane’s path with astonishing accuracy.  But, the Bureau reaffirmed their initial belief that the storm looked like it would head out into the North Atlantic and then claimed residents of the northeast were not “hurricane-minded.”  Alas, the storm and its devastation didn’t receive the national attention it would today.  Back then the country’s focus was on the lingering Great Depression and the Nazis’ growing power in Europe.

PBS’ American Experience series features an excellent documentary, “The Hurricane of ’38,” that provides firsthand accounts of the storm from survivors.  R.A. Scotti’s book, “Sudden Sea: The Great Hurricane of 1938,” also provides detailed insights into the catastrophe.

Here are some of the many pictures of that storm’s aftermath. 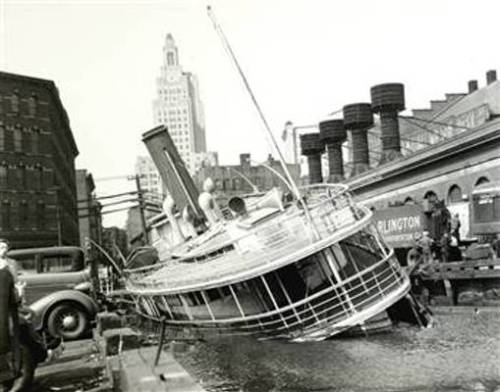 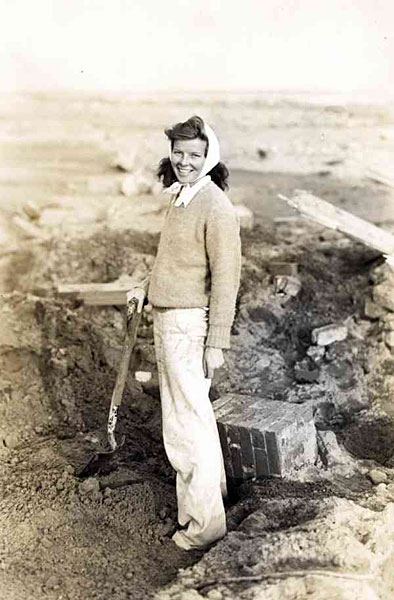 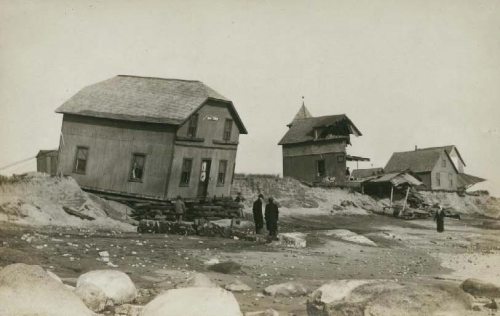 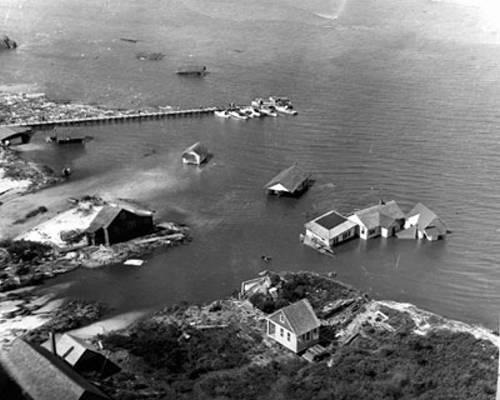 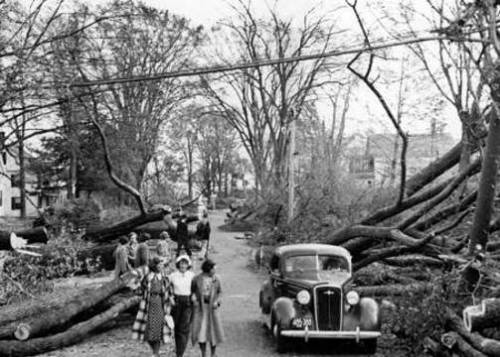 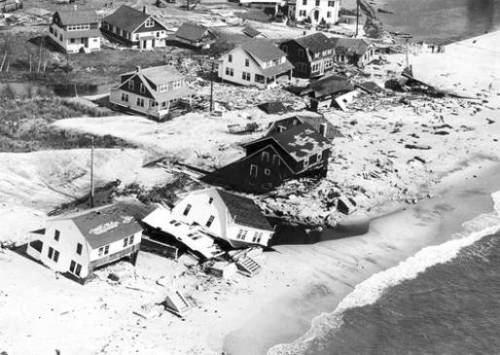 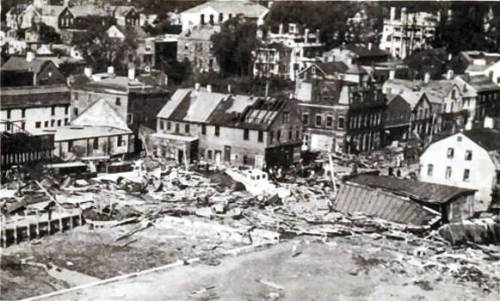 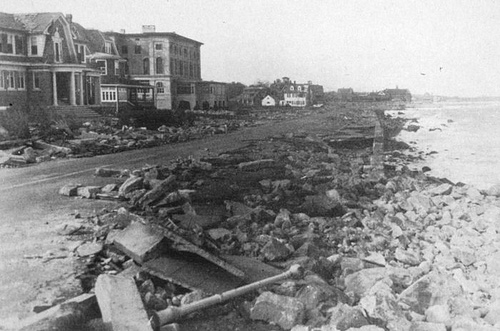 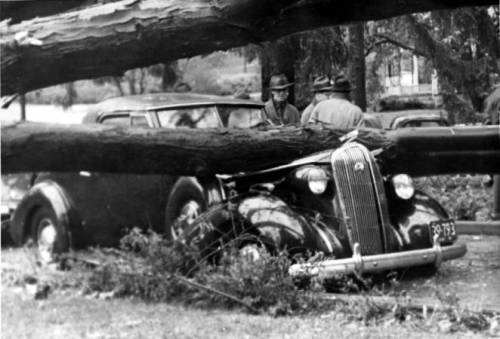 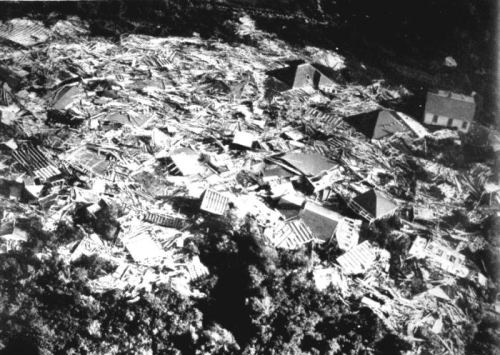 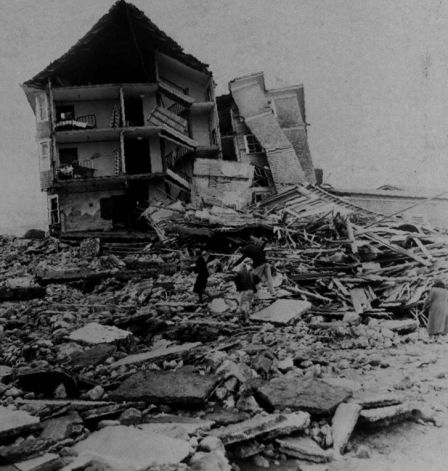 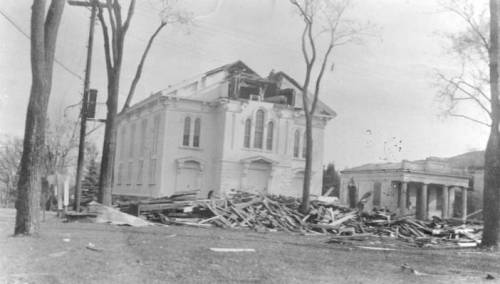