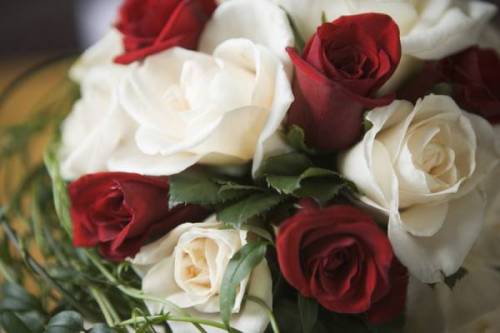 As of now 20 children and 6 adult are confirmed dead at Sandy Hook Elementary School in Newtown, Connecticut.  Also dead is the shooter – some mentally-deranged fool who somehow managed to get his hands on a massive firearm.  Amidst this horrific tragedy and the ongoing investigation, people on both sides of the gun debate already are lining up to stake their territory.  This comes less than a week after a shooting rampage at a mall in Portland, Oregon; four months after a shooting at a Sikh temple in Wisconsin; and five months after a massacre in a theatre in Colorado.  Yes, this is a uniquely American problem; as bad as budget crises and obesity.  Yet, the gun lobby will inadvertently defend the Connecticut shooter by claiming he was a lone wolf who couldn’t be controlled by gun control laws anyway.  Then, they’ll add that, if just one person in that school had a firearm, they might have been able to stop the rampage.  President Obama will probably bow to them anyway, like most Democrats.  But, it’s days like this that I’m glad Charlton Heston is dead and wish Sarah Palin would drop dead, too.

In the meantime, please think of the victims, especially the children who had no idea what hit them.