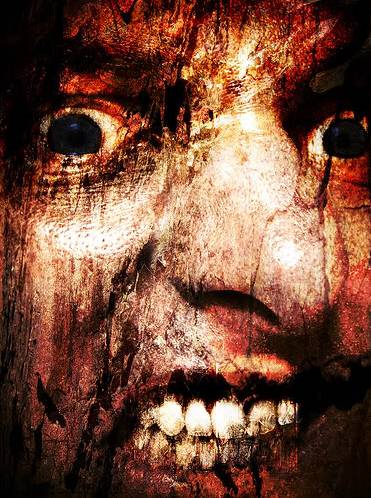 Amidst all the bad news about the obesity epidemic in America and ongoing starvation in Africa, here’s finally something good to report on the medical front.  A doctor in Turkey reports that he’s cured one of his patients from “clinical vampirism,” a previously-unknown condition in which the man bore an “insatiable craving for human blood.”  I thought they were called UFC fighters, but obviously I’m not as educated as I thought.

The doctor, Direnc Sakarya, first described the case in the “Journal of Psychotherapy and Psychosomatics” in 2011:

“A 23-year-old married male (3rd of 6 siblings) presented with a 2-year history of ‘addiction’ to drinking blood.  He used to cut his arms, chest, and abdomen with razor blades to collect the blood in a cup and to drink it.  The initial interest in drinking his own blood had subsequently turned to that of others.’  These ‘crises’ were characterized by a strong urge to drink blood immediately, ‘as urgent as breathing.’  He enjoyed the smell and taste of blood despite finding this ‘foolish.’  He also enjoyed biting wounds of others to taste flesh.  He was arrested several times after attacking people by stabbing and biting them with the intention of collecting and drinking their blood.  He forced his father to obtain blood from blood banks.”

I guess I could be classified as a ‘Cuba Libre’ vampire, since I have an insatiable craving for Bacardi and will attack most anyone who looks like they’re holding a particularly delicious double.  Fortunately, I’m not married, but I do order out on occasion, which means I can get away with a lot.

This “clinical vampirism” thing must throw a kink into the “Twilight” series.  If the patient was a teenage girl, I’d just chalk it up to bad parenting.  But, this cretin left untold numbers of victims in his wake, so it’s a good thing he not only stopped but has been treated successfully.  I mean, do you think Dr. Drew could top that?  Regardless, I think the patient could earn some handsome profits off this tale.  And, what book agent (wait for it) wouldn’t want to take a bite out of that?!