Funniest Quote of the Week

“I’m going to get in trouble, but I’ll just tell you.  He is so gay.  John Travolta is so gay.  He’s not just gay.  He doesn’t just like men.  He is like Oscar Wilde gay.  Like Lord Byron gay.  That kind of crazy, incredibly flamboyant gay.  I know him well because I did a movie with him and worked with him for a year.  I feel bad for him because I know he would be much happier if he could just come out.  But he can’t.”

– Comic Margaret Cho, during a concert in Australia.

Damn, I’d love to hear what she has to say about Tom Cruise!  He’s kind of like Mitt Romney gay. 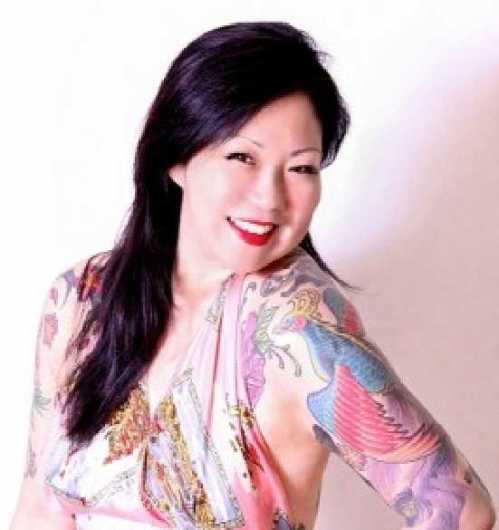 One response to “Funniest Quote of the Week”