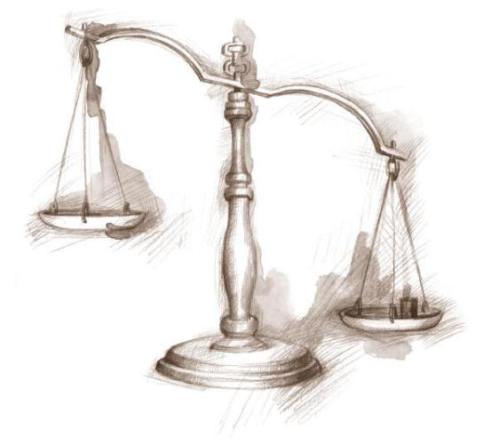 Many of us here in the U.S. have been watching the George Zimmerman murder trial closely.  I have to admit I’ve become addicted to the ongoing media coverage, but not because of any ubiquitously salacious intent.  It’s fascinating how attorneys for both sides dissect each bit of information, like butchers attacking a cow carcass.  In a way, that’s what attorneys are – butchers.

As people on all sides eagerly await the verdict, I know two things are certain: the victim, Trayvon Martin, will never come back home and no one will win.  There are never any winners in murder trials.  If anything, the concept of justice will win.  But, like beauty, that’s often an interpretation of the beholder.

I try to take in the boat loads of data slung at me regarding this case and sort through the definitive facts.  Here are the facts: the incident occurred on February 26, 2012, just after 7 P.M. local time, in the Retreat at Twin Lakes, a gated community in Sanford, Florida.  It was raining.  George Zimmerman resided at Twin Lakes.  Trayvon Martin’s father, Tracy Martin, did also.  The younger Martin was staying with his father because the teen had been suspended from school for possessing a plastic bag that tested positive for marijuana.  Martin had visited a convenience store, just blocks from his father’s home.  He was on the phone with a female friend when he became aware that someone was following him.  Zimmerman was carrying a Kel-Tec PF-9 9mm firearm.  He called the police to report that he was following someone.  Zimmerman and Martin got into a physical altercation.  Zimmerman shot Martin, and the teen died almost instantly.  Those are bulk of the facts.  Everything outside of that arena is mostly conjecture.

No one can explain why Zimmerman didn’t stop following Martin, as the police dispatcher instructed him.  No one knows exactly what words were exchanged between the two.  I do know we’ll probably see another case like this in our lifetime.

Here in the U.S. – mainly in the Southeast – issues of race and ethnicity still creep into debates about social justice and police activities.  And, to say that race doesn’t factor into this particular matter is akin to saying that Earth isn’t round.  It’s unfortunate, in this second decade of the 21st century, but that’s how it is.

Here’s another fact: no one involved in the Zimmerman – Martin case will ever be the same.  Not the families of the two principals; not even the 911 dispatcher who told Zimmerman to stay in his vehicle.  If Zimmerman is found not guilty, it will set off a firestorm of anger and protest.  If he’s found guilty of just one charge, he will most certainly be imprisoned.  Either way, no one will be satisfied.  Justice may win – but sometimes, that’s not saying much.

3 responses to “No Winners Here”