“March on Washington” at 50 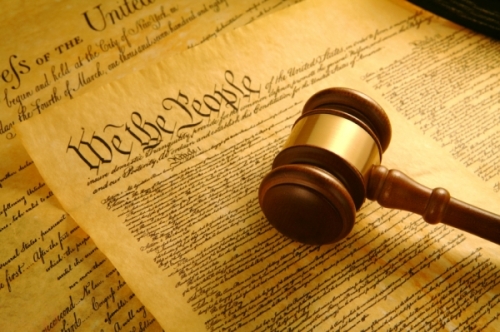 Today marks the 50th anniversary of the “March on Washington,” a seminal event in modern civil rights history – one that changed the cultural direction of this nation.  Officially titled the “March on Washington for Jobs and Freedom,” its initial impact surprised even its organizers.  In a time before cell phones and personal computers, word of the event spread quickly and attracted more than 200,000 people to the U.S. capital as a steamy summer neared its end.  Martin Luther King’s “I Have a Dream” speech was the highlight of the march and remains its signature hallmark.  But, it was more than a showcase for King; it was about a movement and a people – the American people.  It was a call for the U.S. to uphold its constitutional values that all citizens are created equal.  People will forever debate its merits.  But, there’s no doubt it became a critical force in moving this nation forward; a real catalyst for positive change and opportunity.

The fight actually continues in relentless calls for economic and social justice.  Battles like this are never won so easily.

Photos from the event.