Visitors light candles in the Church of the Nativity.

Christian lore has it that Jesus was born in a manger in the city of Bethlehem and ultimately died to bring peace and joy to the world.  Looking at the centuries-old violence that has plagued the region now called the Middle East, it seems to have been in vain.  But, Palestinian authorities have set aside their animosity for outsiders by allowing a handful of Italian craftsmen to begin much-needed repairs to the roof of the Church of the Nativity in Bethlehem, which dates to the 4th century A.D.  Water leaks, seismic activity and general weather conditions have taken a toll on a structure classified as a UNESCO World Heritage site.  The church’s pine and cedar timbers are up to 800 years old and its deteriorating roof was donated by England’s King Edward IV in 1479.

“It’s very emotional to work here,” says Marcello Piacenti, head of a family business that is rejuvenating the structure; something his clan has being doing for six generations.

As one might expect, there are internal clashes over the structure’s care.  Monks from Greek Orthodox, Catholic and Armenian churches have disputed who has authority to clean and repair the church.  The three dominions manage the building under a tense arrangement that seems to mirror the overall Middle East conflict.  You’d think they’d know better.

Finally, in 2009, Palestinian President Mahmoud Abbas, fearing the church might collapse, issued a decree to repair the church.  That brought some agreement among its proprietors, and Piacenti’s company was called in to help.

Whatever religious disputes anyone has, I can only hope they drop all that friction and realize how important the church is.  Christian or not, it is a piece of history and it needs to be preserved. 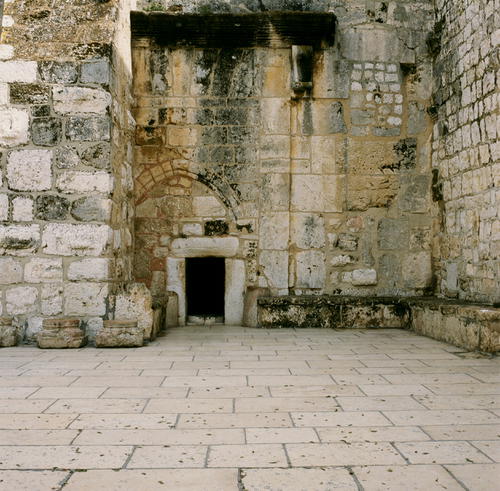 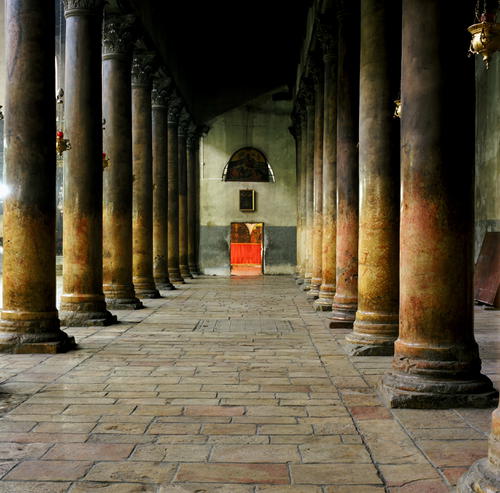 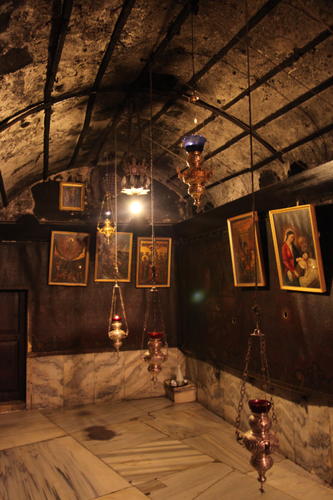 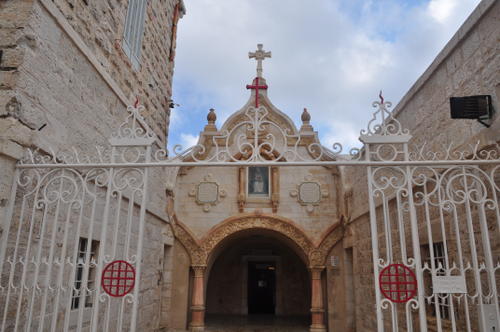 Tagged as Bethlehem, Christianity, Church of the Nativity, Jesus, UNESCO

One response to “Repairing Jesus’ Birthplace”