Today marks the first anniversary of the Boston bombing; a trite terrorist attack that killed three bystanders and injured more than 200 others. I say trite because the two foreign-born brothers who targeted unsuspecting runners and observers at Boston’s annual marathon – held every year on Patriot’s Day – didn’t achieve their intended goal: to bring down a large metropolitan area. Like London in 2005, Madrid in 2004, New York City and Washington, D.C., in 2001 and Oklahoma City in 1995, it just couldn’t be done.

Tamerlan and Dzhokhar Tsarnaev had just about everything they wanted, when their family brought them here in 2002 from Dagestan. They grew up in a middle class environment in one of America’s oldest and most revered cities. Tamerlan was training to be an Olympic boxer, and Dzhokhar was an ordinary college boy. Then, something happened with them. The older brother, in particular, suddenly realized he didn’t like the American military’s treatment of Muslims overseas. Thus, he decided to take action: bomb his adopted home city. Now, he’s dead, and his brother is in federal custody after barely surviving a battle with police last year.

I understand that people don’t like U.S. foreign policy. Our attempts at colonialism and, later, with democratic influence has always led to anger and resentment. Yes, I get that. I really do. But, people who become enraged with a nation’s outrageous behavior abroad always forget one thing: it’s not the fault of the common citizen. The Iraqi government, for example, committed genocide in Kurdistan – not the average Iraqi.

Terrorists also underestimate the goodness and resilience of humanity. Did the Tsarnaev brothers really think Boston would collapse after they attacked the marathon? There are only a handful of things that can take out such a large city; earthquakes and meteors being the most likely candidates. But, two punks who turn on their neighbors? Hell, no! Hitler almost inadvertently destroyed his beloved Germany during World War II. Mussolini practically did the same with Italy. Both ended up dying alongside their mistresses; Hitler in his underground bunker, and Mussolini hanged and burned.

People die and get hurt in terrorist acts. They scream, cry and vow revenge. But, as a society, we always manage to gather ourselves together and move forward. So, all the hate and anger goes for nothing. It wrecks some lives and burns a few cars. Then – people move on with their lives. What’s it worth then? Why the desire to destroy someone and something that may have absolutely nothing to do with the hostilities?

When Europeans first began populating the Western Hemisphere, they viewed the indigenous people as little more than two-legged forms of the local wildlife. The Europeans brought their guns, diseases and self-righteous determination and subsequently tried to decimate entire masses of individuals who had occupied this region for millennia. They did wipe out large communities and deliberately killed thousands of people, often at once. But, they didn’t win. They couldn’t destroy everyone. Indian people survived.

It’s a little like the Boston bombing case. All the fury and holy indignation just didn’t succeed. It never does. That’s not the way humanity works. 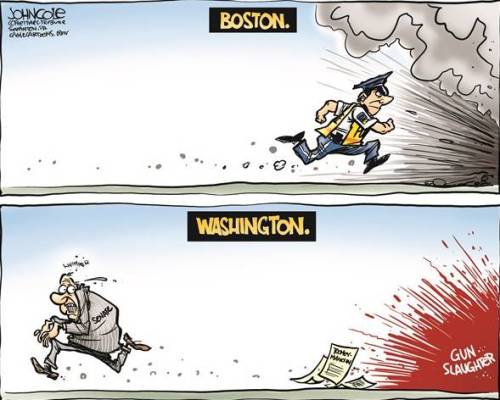 Best Quote of the Week 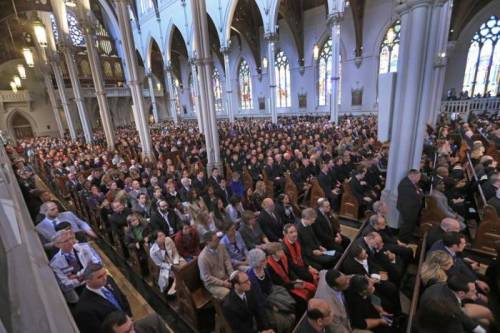 – President Obama, during an interfaith service for victims of Monday’s Boston Marathon bombing.

Thoughts and Prayers for Boston 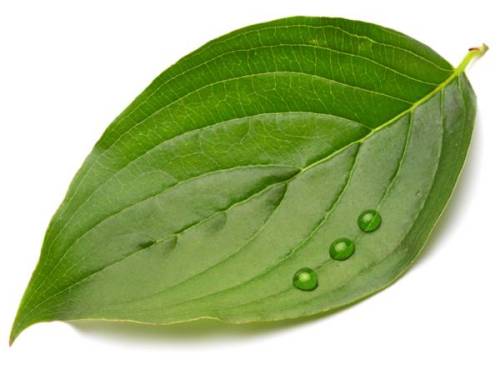 May the road rise to meet you.

May the wind be always at your back.

May the sun shine warm upon your face.

May the rain fall soft upon your fields.

And until we meet again,

May God hold you in the palm of His hand.