1928 – MGM’s Leo the lion roared for the first time.  He introduced MGM’s first talking picture, White Shadows on the South Seas.  Leo’s dialogue was more extensive than the film’s, whose only spoken word was, “Hello.” 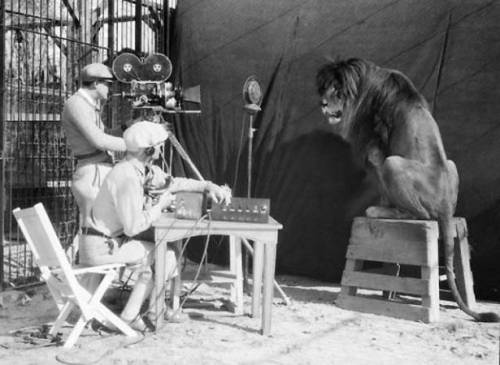 1971 – Apollo 15 astronauts David R. Scott and James B. Irwin became the first men to ride in a LRV (lunar rover vehicle) on the moon.  They rode for about 5 miles on the lunar surface.  Their first stop at the rim of Elbow Crater was televised back to Earth to millions of viewers.

1975 – Former labor leader Jimmy Hoffa disappeared from a parking lot in a Detroit restaurant and has never been seen since.  His disappearance remains unsolved.