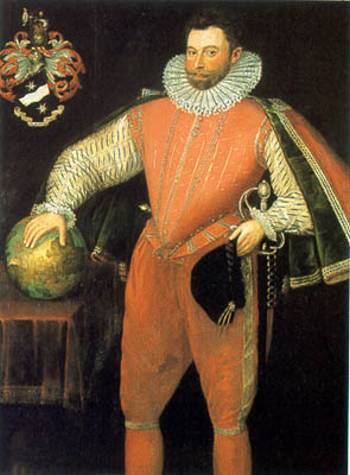 1856 – The first national convention of the Republican Party was held in Philadelphia, PA.

1882 – Composer Igor Stravinsky (The Firebird, Petrouchka, The Rite of Spring, The Wedding, The Soldier’s Tale) was born in Oranienbaum, Russia.

1885 – The Statue of Liberty arrived from France in New York Harbor.

1928 – Amelia Earhart became the first woman to successfully fly across the Atlantic Ocean. 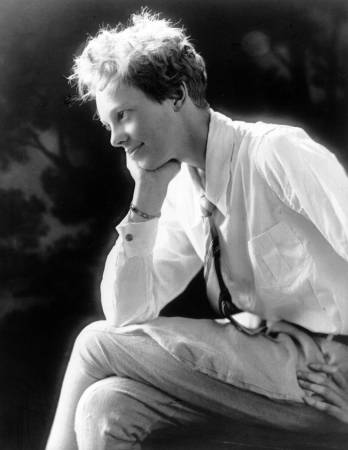 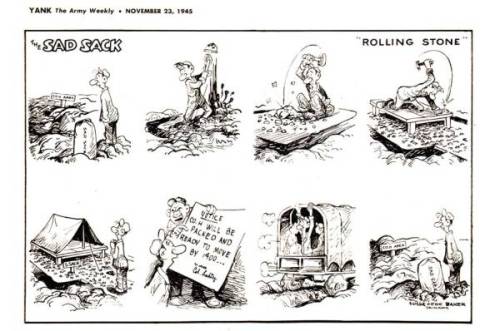 1972 – Five men were arrested breaking into the Democratic National Committee headquarters in the Watergate complex in Washington, D.C.  The arrest eventually led to the resignation of President Richard Nixon two years later.

1991 – The Parliament of South Africa repealed the Population Registration Act, the basis of apartheid laws in the country that required all South Africans to be classified at birth.  First implemented in 1950, it was the final apartheid law to be repealed, except for one that prevented Blacks from voting.

1994 – O.J. Simpson led Los Angeles police on a slow-speed chase along California’s I-405, 4 days after his ex-wife, Nicole Brown Simpson, and Ron Goldman were found murdered outside her home.