1874 – A force of some 700 Comanche, Kiowa and Cheyenne Indians in northwest Texas clashed with 28 White hunters and traders at an old trading post called “Adobe Walls” over buffalo hunting. 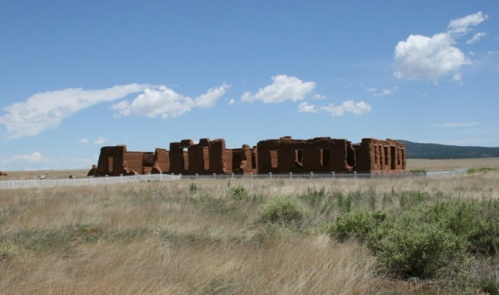 1880 – Author and educator Helen Keller was born in Tuscumbia, AL. 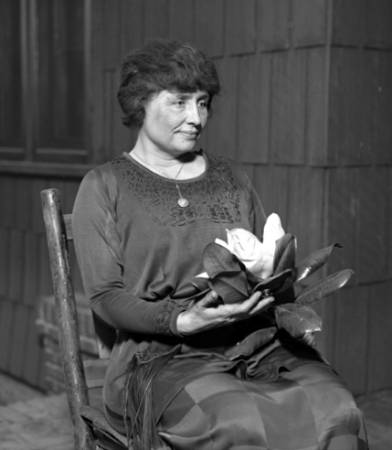 1922 – The American Library Association awarded the first Newbery Medal for children’s literature to The Story of Mankind by Hendrik Willem van Loon.

1957 – Hurricane Audrey slammed into the Texas – Louisiana coast, killing some 500 people.  It remains the only Category 4 hurricane to develop in the Atlantic / Caribbean basin in the month of June. 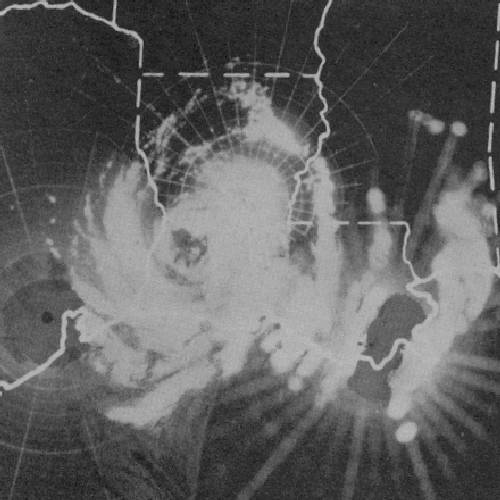 1976 – The first reported case of a previously-unknown hemorrhagic fever called Ebola broke out near the Ebola River in Sudan. 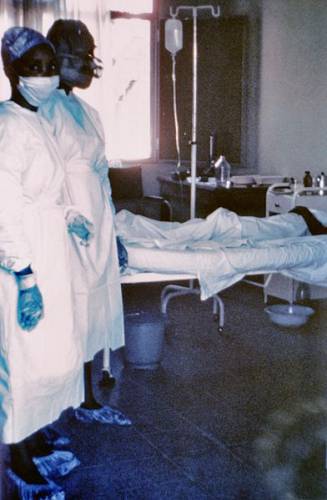