“She’s not qualified.  Anyone who goes on national television in defiance of the facts five days later…we’re all responsible for what we say and what we do.”

– Sen. John McCain (R-AZ), criticizing United Nations Ambassador Susan Rice over her response to the September 11, 2012 attack on the U.S. embassy in Benghazi, Libya.  Rice has been named as a possible replacement for Secretary of State Hillary Clinton.  McCain and other Republicans have vowed to block Rice’s confirmation for that position.  McCain later dubbed Rice “not very bright.”

Poor John McCain!  Years of wandering in the Arizona desert while doped up on Viagra have really done a number on his brain.  McCain thinks Rice isn’t “very bright?”  Well, you know the old saying about a picture being worth a thousand words! 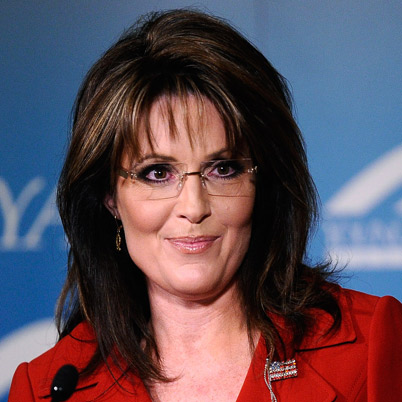