Stupid Quote of the Week #1 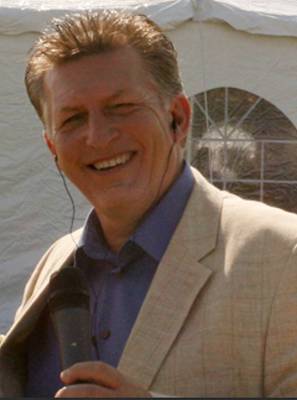 “Let me remind the gay rights fanatics, North Korea plans to send a nuclear warhead our way.  There’s a terrible price to pay for outright rebellion against the Holy God of Israel and your sins are going to get us all killed.  When the full communist revolution gets underway [in America], why do you think Homeland Security is stockpiling billions of rounds of hollow point ammo?  It’s not to protect you and me.  They’re setting up ammo depots for Obama’s commie army.”

– Pastor Rick Wiles, of TruNews Radio, who has said (among many other things) that God will send a scourge of locusts to take out President Obama and that IRS SWAT teams will start shooting at people attending church.

Is he serious?  I didn’t know the IRS has its own SWAT team!  Cool!  Maybe they can finally invade Wall Street!