Things Jussie Smollett Could Have Done for His Career 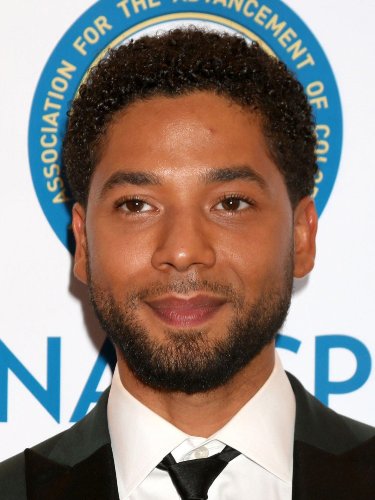 As if things couldn’t get any stranger since the election of Donald Trump, the so-called actor known as Jussie Smollett has made a sad name for himself by apparently staging an assault on himself and claiming it was a hate crime.  Investigators in Chicago – where the alleged attack occurred – arrested Smollett on Thursday, the 21st, and charged him with fakery.  (Fakery is essentially the same as dumbfuckery.)  I’d heard of the show Empire, but I’d never heard of Smollett.  I mean, who has?  In the high-pressure universe of television entertainment, people are only as good as their last scandal.  But, if Smollett seriously wanted to advance his career, there are a number of things he could’ve done, instead of conjuring up a hate crime scenario.

To help him – and other would-be assholes who have dared even thinking of doing the same – I’ve composed a list of things Smollett might have done to enhance his notoriety.

On a more serious note, I have to confess my disdain for Smollett.  I’ve known plenty of non-White people who have been victimized by hate crimes (beyond name-calling), and most of the queer people I’ve known could recount one or more harrowing tales of hate crime episodes.  For Smollett to pay someone to inflict an attack on him, just for the sake of seeing his acting career skyrocket, is an offense to REAL victims of hate crimes.  It may also prevent future victims from reporting these events, lest they be questioned and even mocked.  You know the right-wing establishment is going to have a field day with this shit, don’t you!

Fabricating criminal behavior won’t advance anyone’s career, but it can set back the progress marginalized groups have made towards equality.  The public truly doesn’t care about the notoriety of a little-known actor on a ubiquitous television show.  But we do care about people who have fallen victim to hate and oppression.  Smollett can now fade into the obscurity where he was already languishing.  Maybe Wal-Mart will hire him.