Events in the month of April for writers and readers

D.E.A.R. (Drop Everything and Read) Month 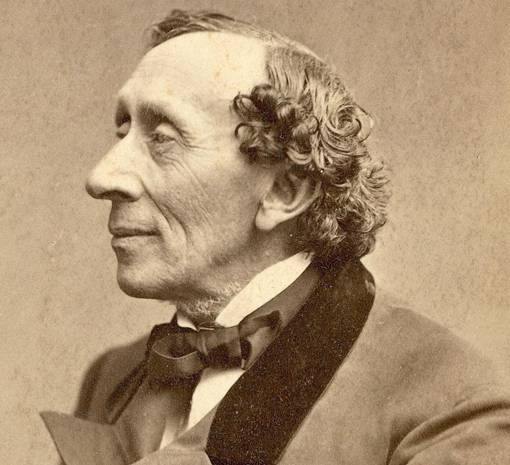 A Danish historian may have discovered the first fairy tale written by Hans Christian Andersen.  This past October Esben Brage found the ink-written manuscript at the bottom of a box in the historical archive on the island of Funen, where the Danish author was born.  Now, authorities have confirmed that Andersen wrote the 6-page story entitled “Tællelyset” (The Tallow Candle).  They’ve dated it to the 1820s, when the author was in his teens.

“I am in no doubt that it has been written by Andersen,” Ejnar Stig Askgaard of the Odense City Museum told the Danish daily Politiken.  The paper has published an English-language translation of the story.

The story is about a neglected and dirty tallow candle which finds happiness when a tinder box sees its true beauty and lights its wick.

The front page of the manuscript reads “To Madam Bunkeflod, from her devoted, H.C. Andersen.”  A vicar’s widow, Mme Bunkeflod lived opposite Andersen’s childhood home. Historians know that the writer visited her often as a child, borrowing her books.

“The fairy tale was a present.  A present of thanks to a woman whose home had been very important to him,” Askgaard said.

Experts believe the manuscript is a copy of the original.  Andersen’s first fairy tales were published in 1835.  He wrote some 160 stories, including classics like “The Ugly Duckling,” “The Little Mermaid,” “The Emperor’s New Clothes” and “The Little Match Girl,” that have been translated into more than 100 languages.