Christopher Columbus May Have Been Polish

This story made the news last year, but it’s worth repeating.  Portuguese historian Manuel Rosa has uncovered evidence that navigator and explorer Christopher Columbus – a heroic figure to the Italian people – may have actually been Polish.  In Columbus: The Untold Story, published in Spain, Rosa, a professor at Duke University in North Carolina, claims that Columbus was the son of exiled Polish King Vladislav III and a Portuguese noblewoman.  Columbus, declares Rosa, may have lied to protect his true identity.

The conventional tale states that Columbus was born in 1451 as the son of humble Genovese weavers.  But, Rosa believes the explorer was able to convince the Spanish monarchy to finance his voyage across the Atlantic only because he was descended from royalty himself.

According to Rosa, Columbus was trained as a pilot in Portugal and lived in Madeira where he married Filipa Moniz, a Portuguese noblewoman and daughter of Bartolomeo Perestrello, a Knight of the household of Prince Henry the Navigator, Captain and Governor of Porto Santo, a smaller nearby island at northeast of Madeira.

Columbus’s 1479 marriage to Filipa Moniz, who was an elite member of the Order of Santiago, required the approval of King John II of Portugal indicating the recognition by the King of Columbus’s aristocratic lineage.

About his theory being met with some reservation by other researchers, Rosa welcomes the challenge.  “Although there are many academics familiar with my research that support my conclusions,” he says, “I understand that this will take some time to work its way through the big machine of academia, the media, and the public’s inquiring minds.  But in the end, I am confident the change will have to happen, especially if an English language edition gets published.”

I know a lot of Italians will probably get upset at this revelation, but my personal lack of political correctness doesn’t give a damn.  Some Italians – like many others – still perpetuate the myth that Columbus discovered the Americas, as if the land was devoid of people and civilizations.  Regardless of Columbus’ true identity, it doesn’t deflect from the fact that he wasn’t the first person in the Western Hemisphere, nor was he the first European.  Sometimes history’s corrections are painful but necessary. 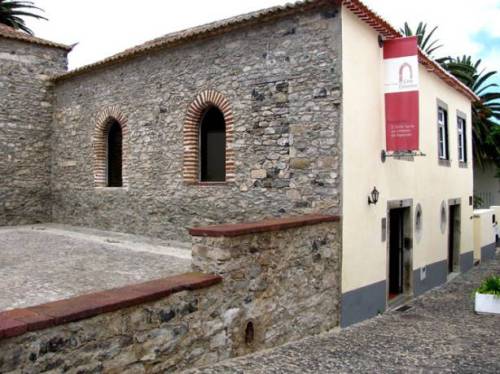