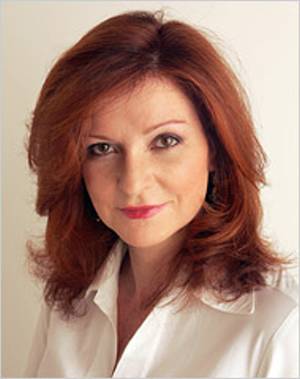 – Columnist Maureen Dowd, on the declining state of the Republican Party.  She coquettishly compares the GOP to the ancient Mayans; noting that the latter civilization self-destructed from internal bickering and a long-term refusal to progress.  Then again, at least the Mayans left behind some things of value.

A sign at a NYC rally for Planned Parenthood.  Photo by Sarah Seltzer. 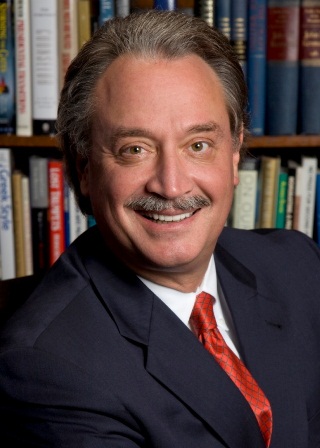 “Republicans being against sex is not good.  Sex is popular.”

– Alex Castellanos, a GOP strategist, on his party’s war on women.

Oh, my God!  An American conservative committed two of the greatest sins: he said something bad about the Republican Party and something good about sex.  If he says Obama might stand a chance at reelection, that’ll be a third strike, and he’ll be relegated to a spot on “Dancing with the Stars!”

First Quote of the Day

“Well, for one thing, if the Democrats said we had a war on caterpillars, and mainstream media outlet talked about the fact that Republicans have a war on caterpillars, then we have problems with caterpillars.  The fact of the matter is it’s a fiction and this started a war against the Vatican that this president pursued.  He still hasn’t answered Archbishop Dolan’s issues with Obama world and Obamacare, so I think that’s the first issue.”