Sergei Mikhailovich Prokudin-Gorskii was a Russian chemist who also dabbled in photography. He captured some extraordinary pictures of average Russian citizens in the years immediately preceding World War I. They’re even more fascinating because they’re in color. By the start of the 20th century, photography had become a regular part of life for many people. But, color photography, in particular, was still a luxury. With limited materials and equipment, its practitioners had a small window of opportunity for snagging the natural color elements of their subjects. It’s one reason why early color photographs often look more like chalk drawings.

Prokudin-Gorskii studied the works of James Clerk Maxwell, a Scottish physicist who, in 1861, took the first known color photograph. Photographs were taken in standard black and white and then “colorized” with filters of the three primary colors: red, blue and green. The photos would be put through filters of the same three primary colors and then, projected onto a screen. People could view the final product by peering through an optical device called a chromoscope or a photochromoscope. The actual process is known as additive color, which involves the combination of two or more colors to create the perception of yet another color.

Here are just a handful of the many photographs Prokudin-Gorskii took during his travels across imperial Russia, including one of the legendary Leo Tolstoy and a self-portrait. 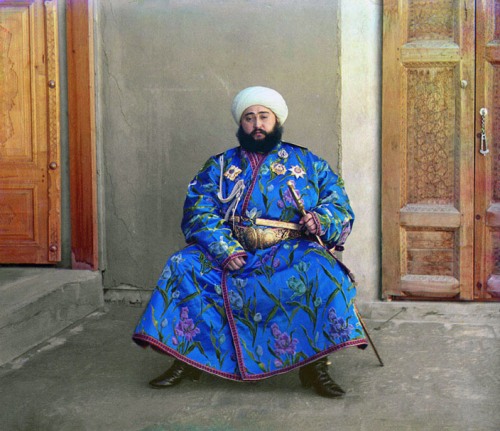 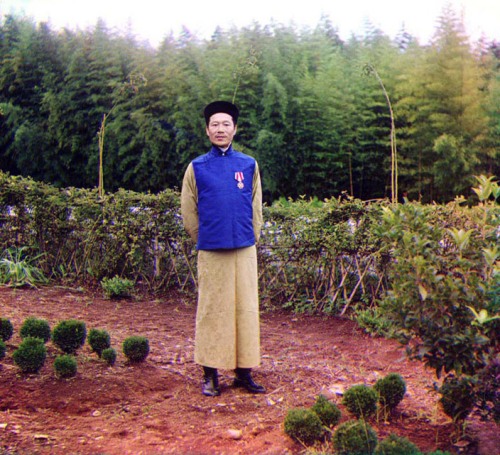 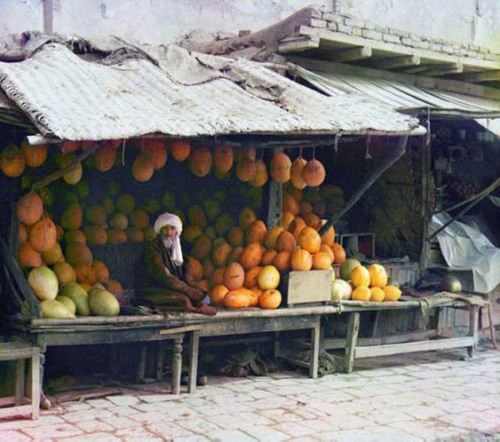 Group of Jewish children with a teacher, 1911. 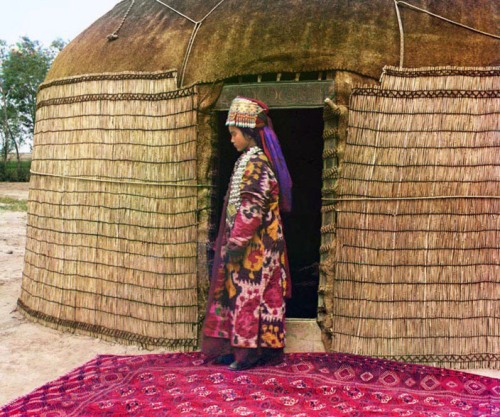 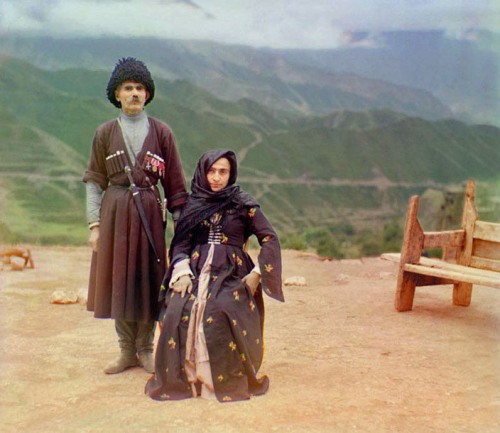 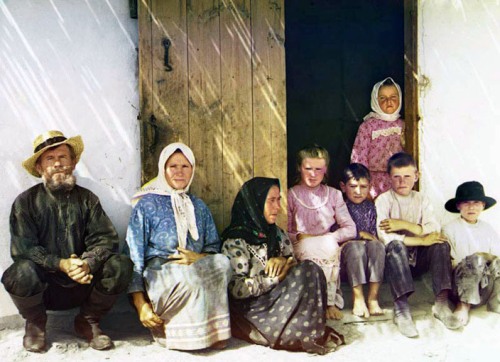 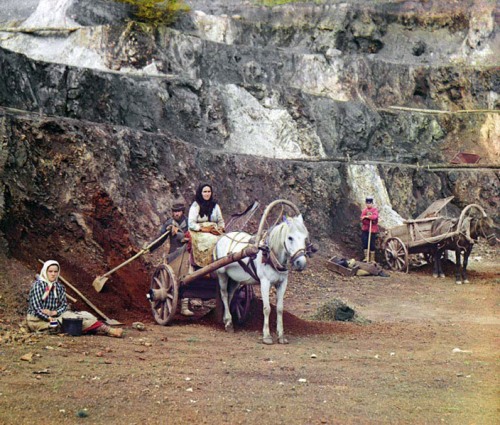 Outside Petrozavodsk on the Murmansk Railway, 1915. 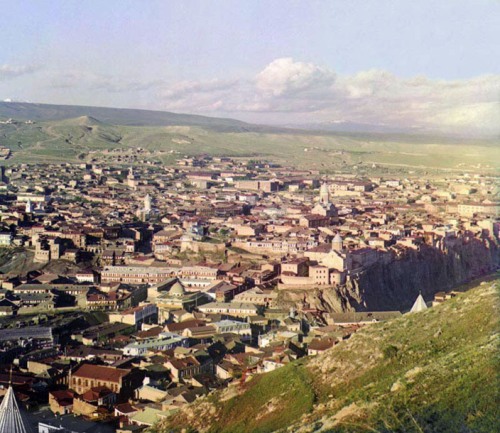 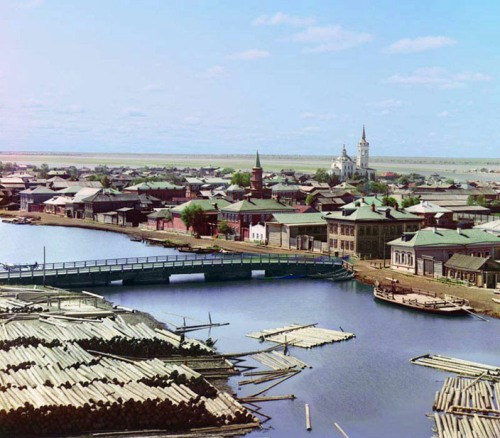 City of Tobol’sk from the Bell Tower of the Church of the Transfiguration, 1912.

Abandoned chapel near the city of Belozersk, 1909.

View of a monastery from the Solarium, 1910. 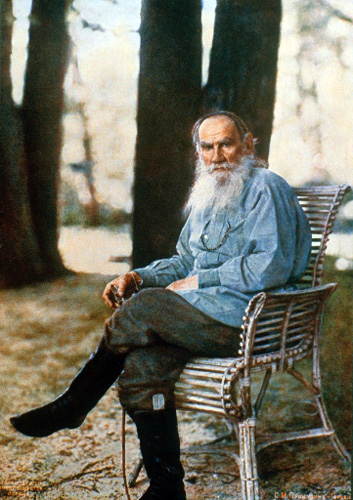