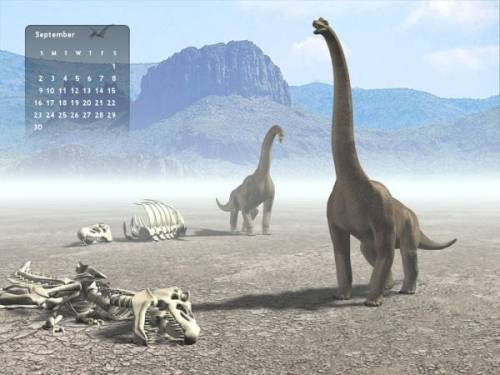 Survivalist Tip: We are now at a critical stage in the countdown; less than 100 days until the start of Baktun 12.  September is National Preparedness Month, a declaration made official by President Obama on August 31.  Considering how badly most survivalists despise politicians, this is an otherwise smart move on a president who began his career as a lawyer – an equally despicable species of human.  For North America, however, some of the most powerful hurricanes have struck during the month of September.  Since the ancient Mayans were able to track these storms without satellites or radar, the true survivalist won’t take this notice lightly – and neither should you.

Therefore, refer once again to your comprehensive list of survivalist gear and paraphernalia.  By December 21, you should have ample supplies of bottled water, flashlights, generators, batteries, rain gear, chocolate and other necessities.  After all, if the president of the United States has a survivalist mentality, shouldn’t you?