“The closest thing is in 1917, they say, the great pandemic. It certainly was a terrible thing where they lost anywhere from 50 to 100 million people, probably ended the Second World War.  All the soldiers were sick.  That was a terrible situation.”

Quick world history lesson: World War I ended in November of 1918 with the signing of the Treaty of Versailles.  World War II began with Germany’s invasion of Poland in 1939 and ended with both the collapse of the Nazi regime and the bombing of Japan in 1945.

I looked at Tom* with what he later described as a scowl.  “Are you serious?” I asked.

“Um…yeah,” was his only reply.  He then looked embarrassed – almost as if he realized he’d just said the wrong thing.  Or, in this case, just pissed me off.

It was the fall of 2002, and we’d known each other for a few years and been roommates since May.  Things weren’t turning out as well as I’d hoped.  Pooling resources is supposed to help people get through tough time.  So far, the only thing that had turned out well was the new puppy he got in August, after the death of his last dog.

I like Tom – for the most part.  You never really know someone unless you either spend the night with or move in with them.  Tom and I had never spent the night.  I do have standards!  But Tom was smart and highly-educated; something of a wild man with few bounds.

He was a little like me: a native Texan of mixed ethnicity (in his case, German and Indian) who graduated high school in 1982 and attended the University of North Texas (although I didn’t arrive there until 1984).  But he was more conservative, and our political discussions on race and gender often went sideways with his right-wing logic.

This evening’s conversation was a perfect example.  I can’t remember what set it off, but I had mentioned that the modern civil rights movement “had to occur”; that it had to take place.  He refuted that claim; calmly stating that it had been completely unnecessary; that eventually society would “come around” and realize it was only fair to give all people a chance; that folks just “needed to wait”.

“Wait?”  People had already waited – more than 400 years, from the arrival of the first Europeans to the 1950s, when Martin Luther Kind launched his quiet revolution.

People had waited.  Long enough.  And that’s why everything finally exploded in the 1960s.  I believe the catalyst was the assassination of John F. Kennedy.  Just a few years into the decade, the first U.S. president born in the 20th century was cut down by a delusional madman (or a cavalcade of them, depending on who you ask); thus squelching a promising future to an American that was moving irreversibly forward.  But the centennial of the Civil War – a conflict about one group of humans owning another group, not property – helped fuel the embers of dissatisfaction.  People had finally said, ‘I’ve had it.  This is it.  We’ve done everything possible to make ourselves valuable and worthy of a seat at that great American banquet table.’

And, in the midst of the mayhem, old White fools like Richard Nixon and Ronald Reagan stood around saying, ‘I don’t know why they’re so upset.  They live in a free country.’

A high school English teacher once said all that happened in the 1960s was boiling in the 1950s.  The Korean War – the sadly “forgotten war” – was a blight in an otherwise great decade.  It was marked by the creation of the grandest economy at the time and included the seminal Brown v. Topeka Board of Education.

Tom didn’t know what to say to me after my rant.  It was more of a lecture.  I can get emotional with those sensitive issues, but I’d maintained my decorum – each of us standing there in boxer shorts chugging beers.  He was truly speechless – a rarity for him.  But alas… he had to concede I was right.  Or more, that he could see my point. 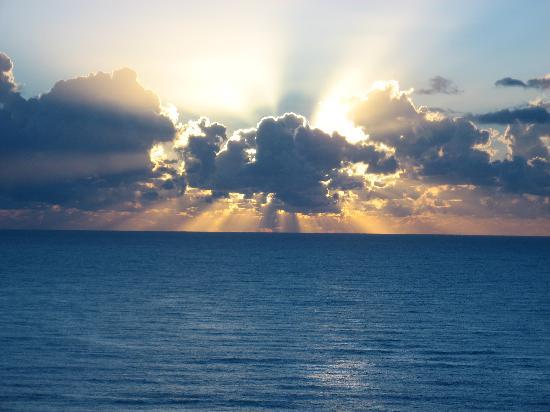 “Everybody knows about Pearl Harbor. The thing that really fascinated me is that through this tragedy there was this amazing American heroism.” 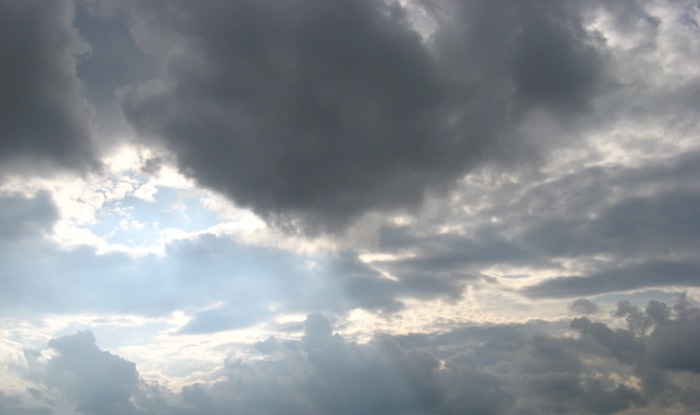 “We do not know or seek what our fate will be. We ask only this, that if die we must, that we die as men would die, without complaining, without pleading and safe in the feeling that we have done our best for what we believed was right.” 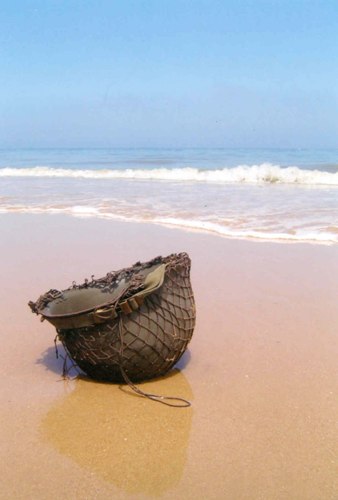 “War does not determine who is right – only who is left.”